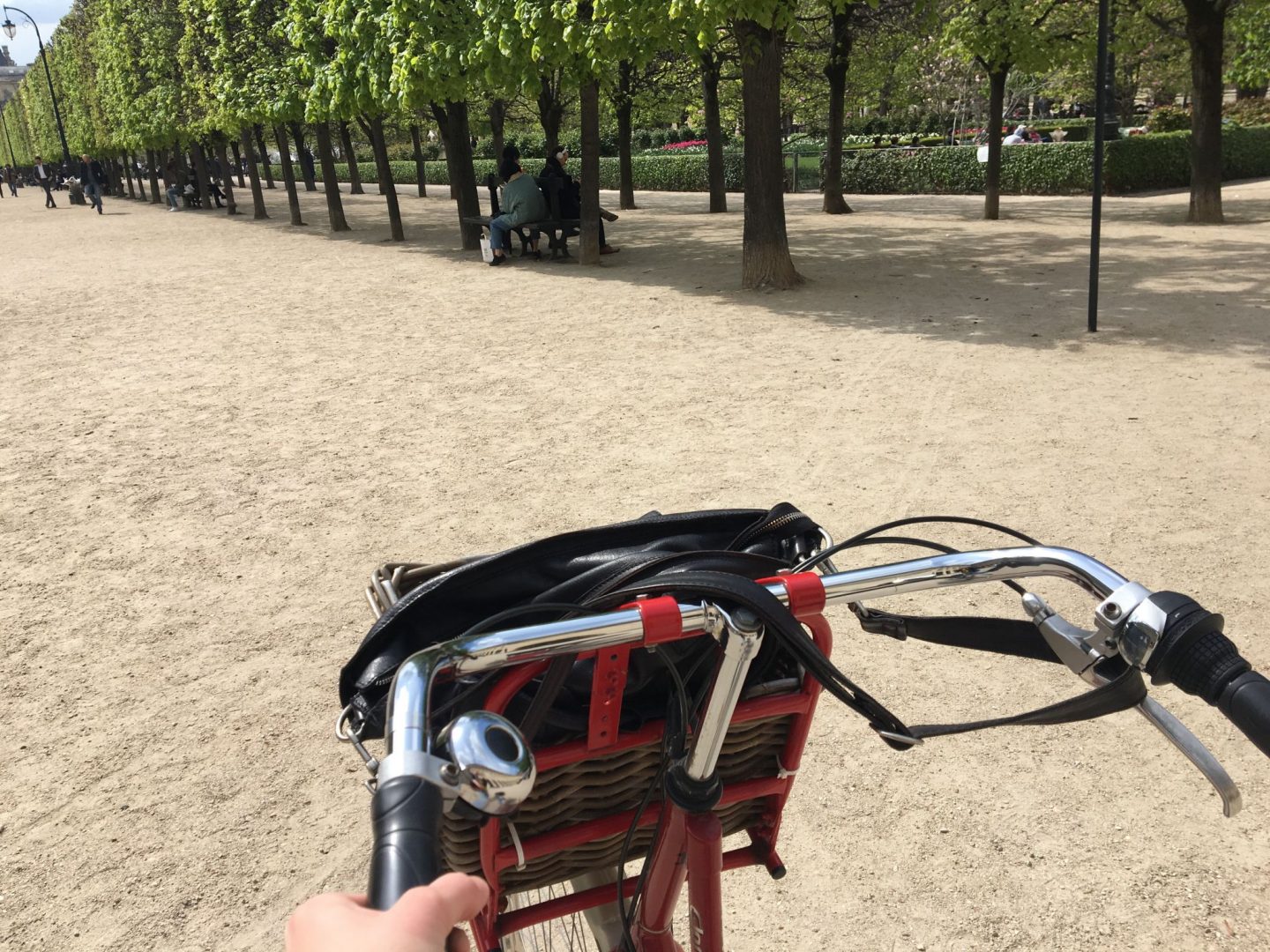 Finally I am feeling better, after two weeks of being ill. I have to admit that it felt good to go to school and be active again. This week I had my first bikinh tour and I went to a concert of James TW.

Because of my first biking tour later this week, I went out to practice the route. I have to admit that I was quite scared to get lost during my first tour, so I practiced it a few times. During the tour I took a picture of Église de Saint Germain des Prés and the beautiful cherry blossomthree in front of it. 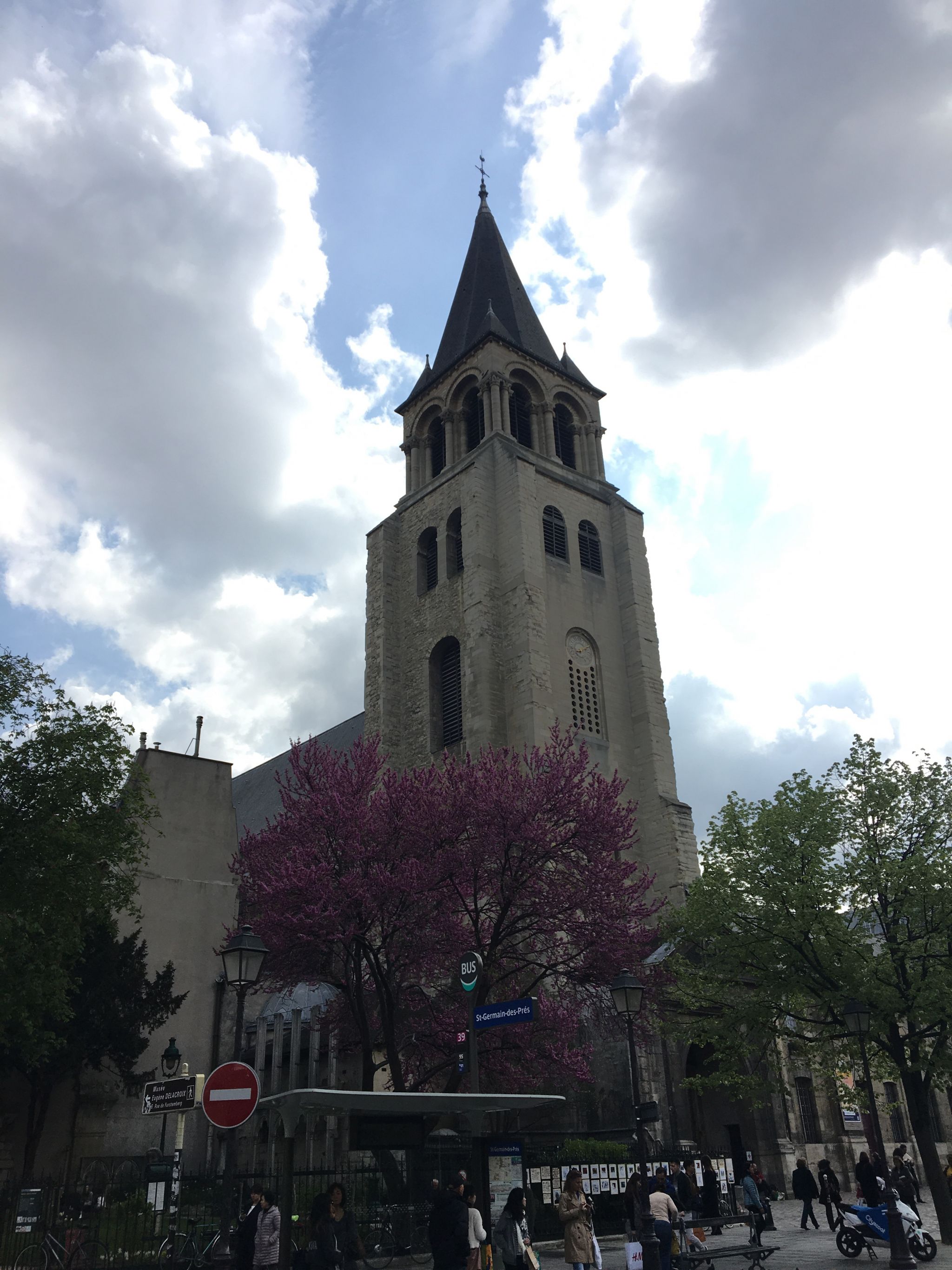 My French teacher took us to Museé Rodin. Rodin was an artist who mainly made statues. The most wel known one is: the Thinker. The museum was quite beautiful, but I have to admit that I thought that our visit took too much time. I am not that much of an arts lover so I would have been fine doing it way faster. 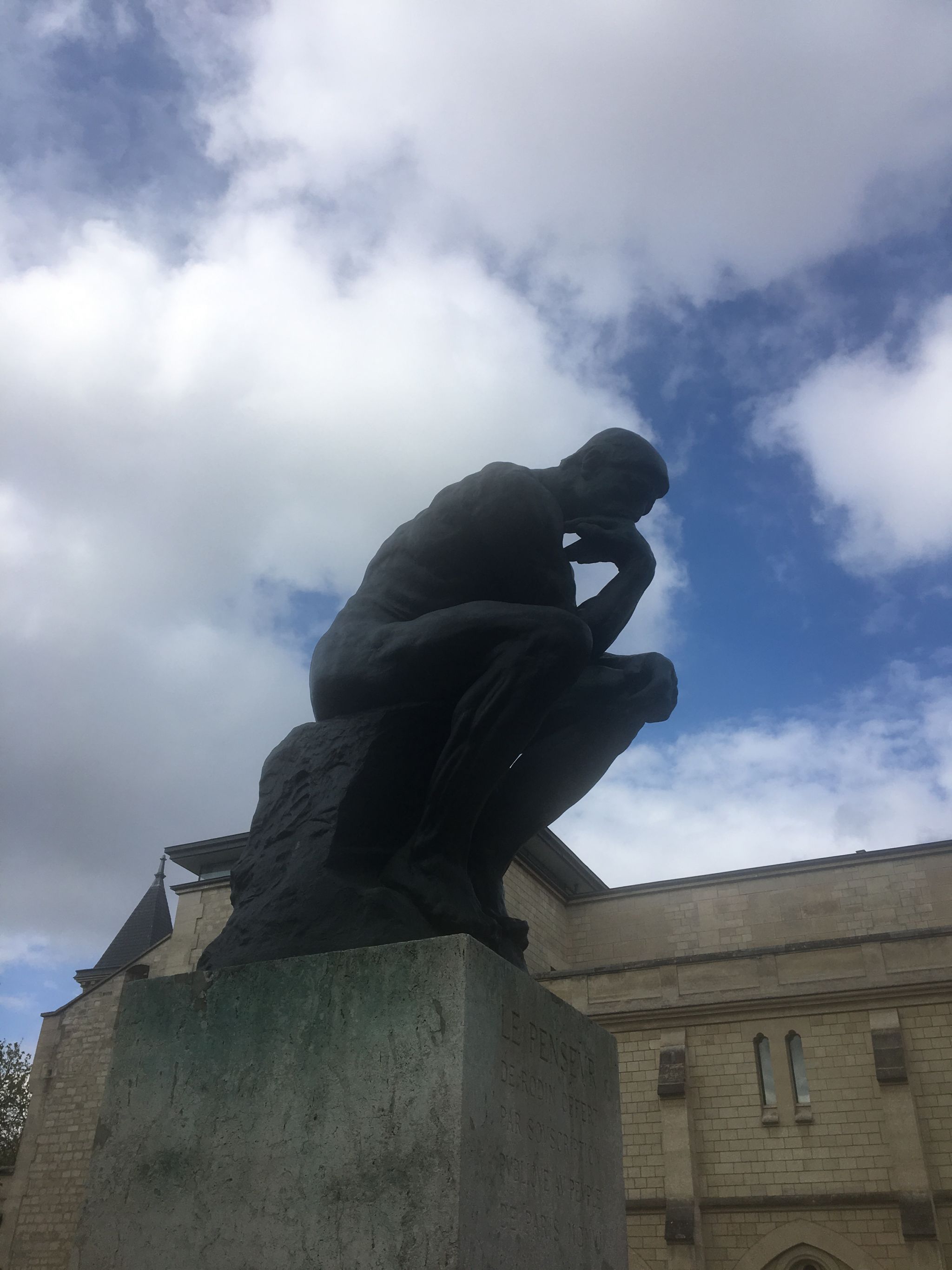 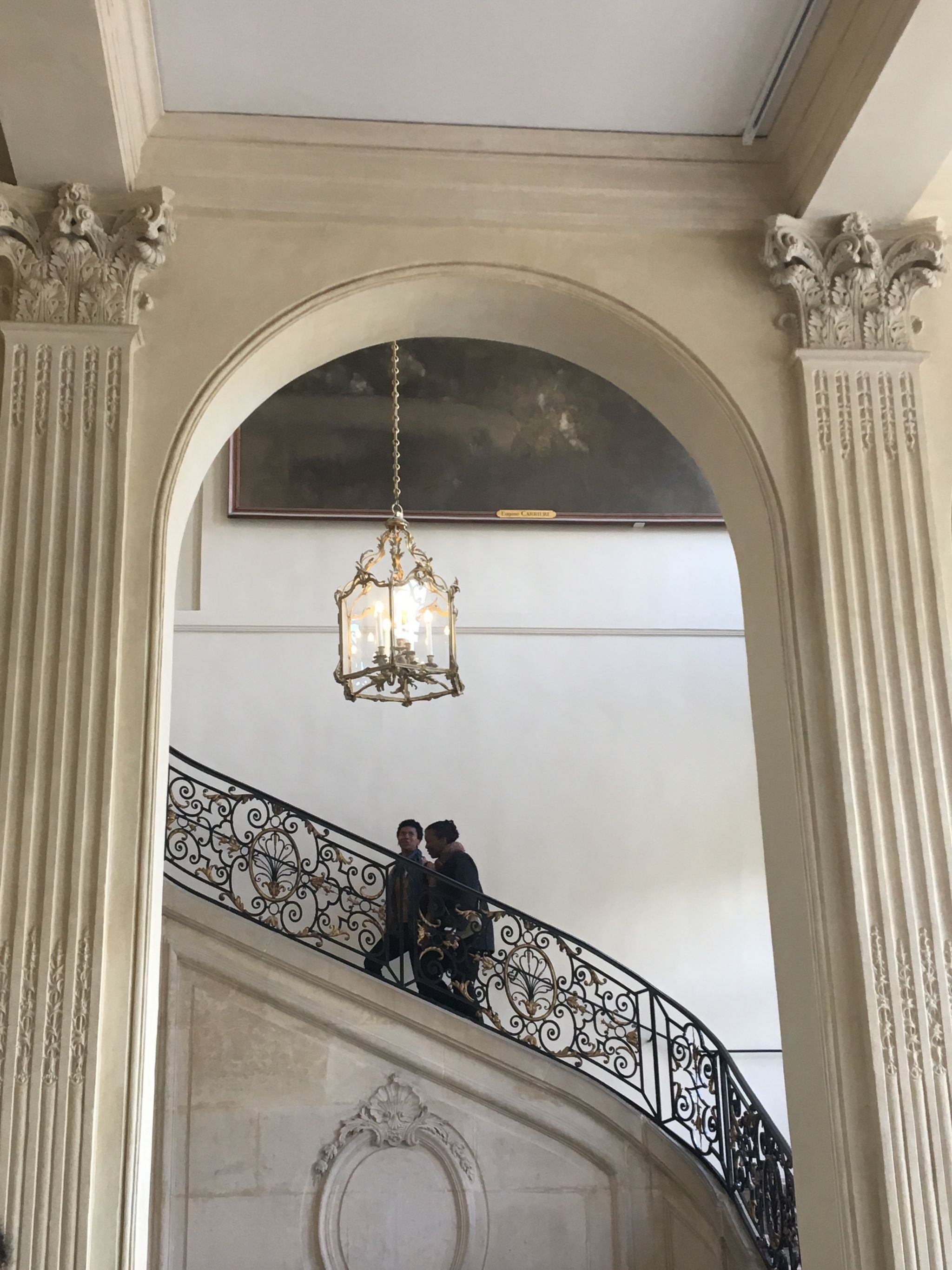 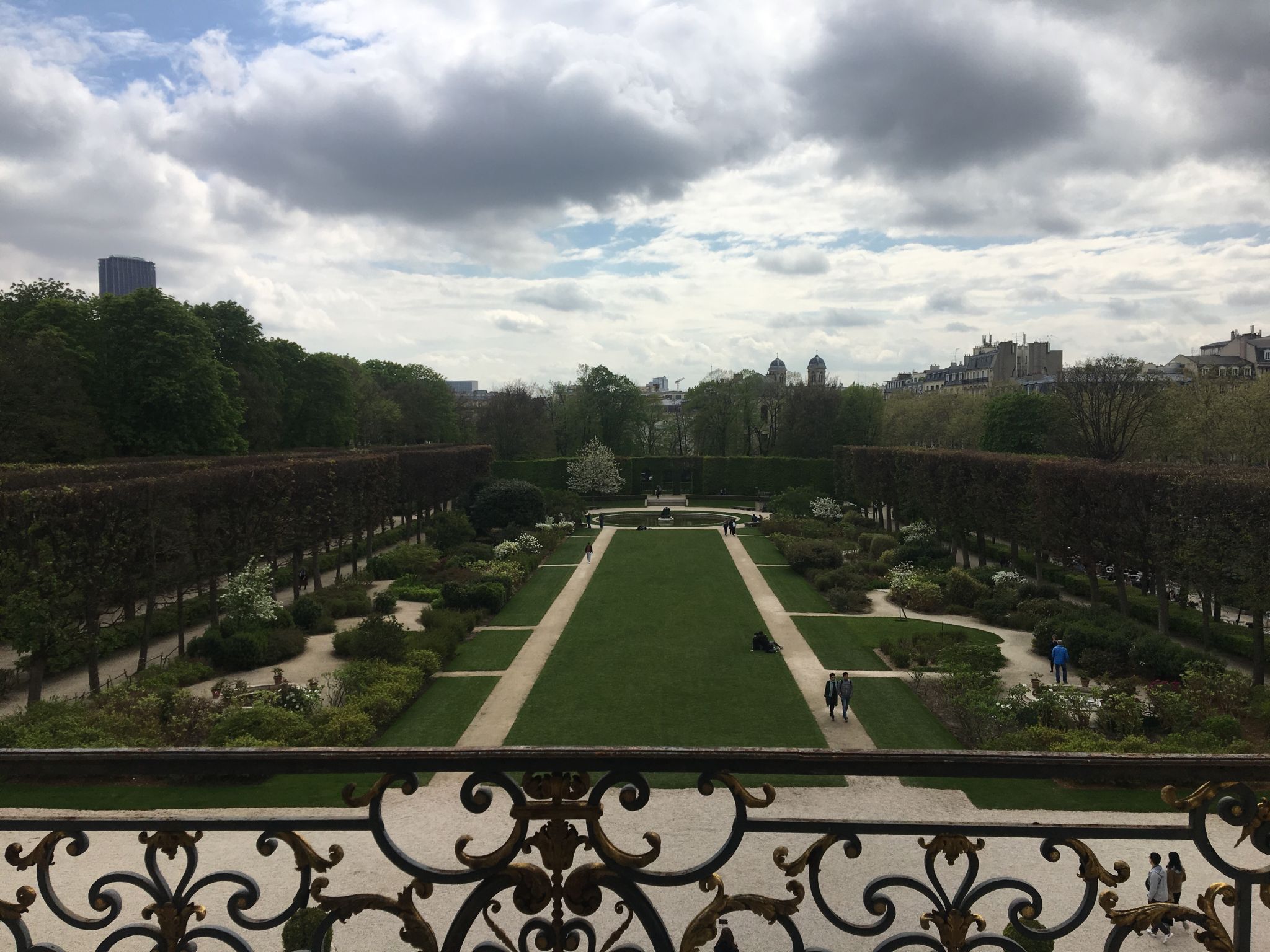 This day I had my first biking tour, with only one family. I really enjoyed doing the tour, eventhough it was raining very badly. After biking I had to go to school, so I was happy that my boyfriend wanted to cook that night. Pasta carbonara, one of my favorite dishes and I think I deserved it. 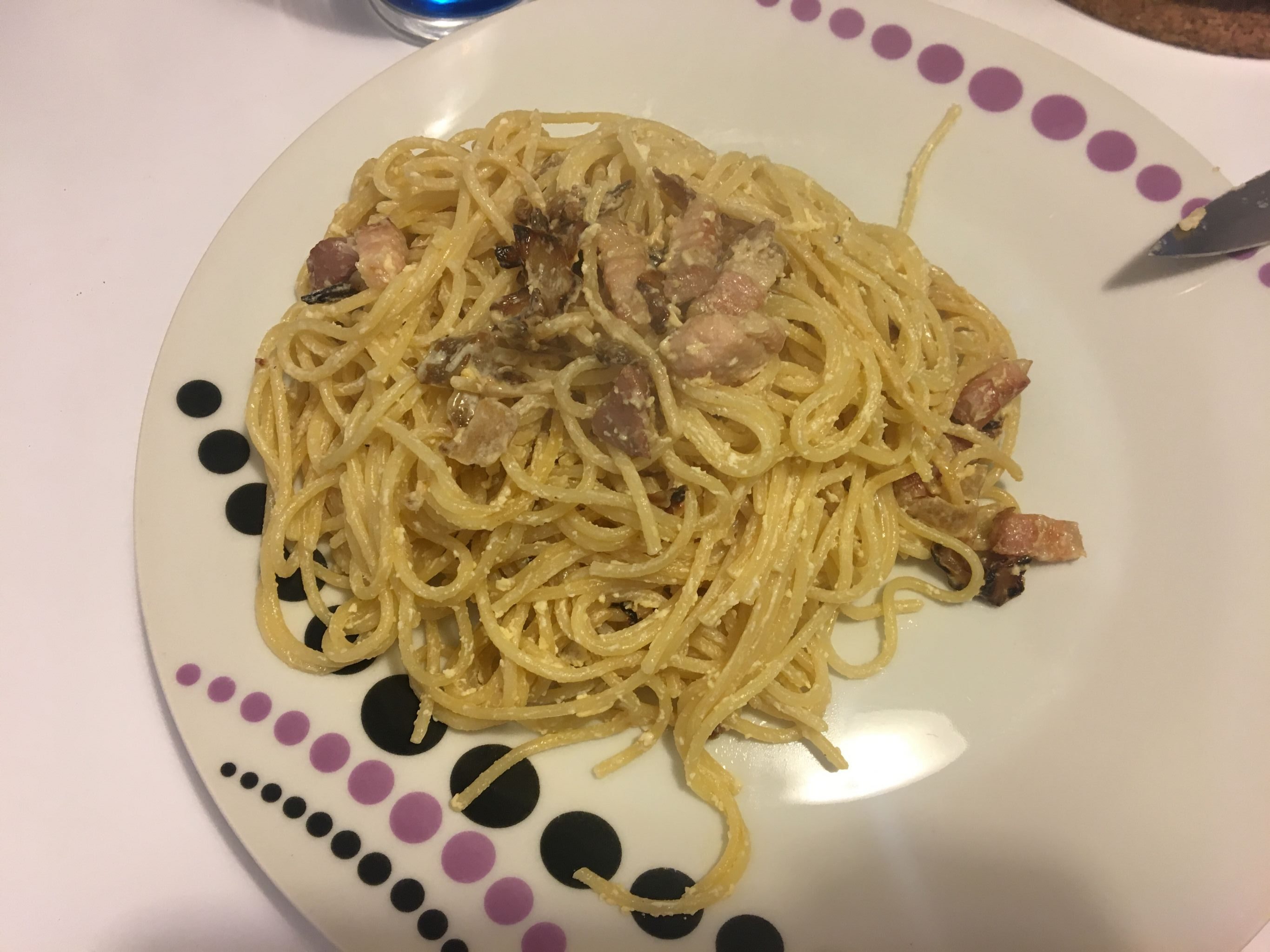 I didn’t have school, so I spent the entire day at home. Working on my blog and doing some homework. Recently I bought the book structuurjunkie (a book that teaches you to be more structured) and Thurday I finally had some time to start the book. 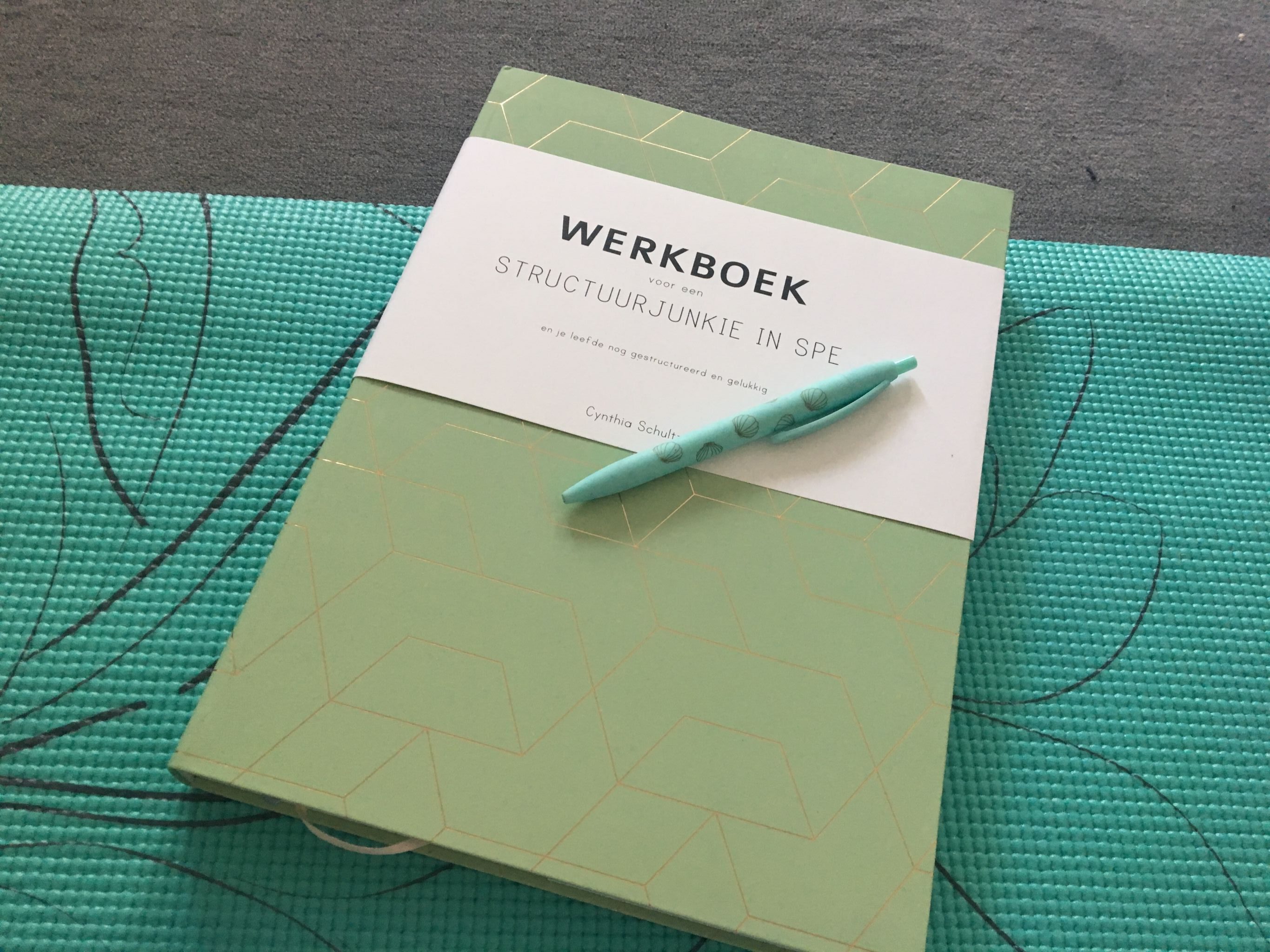 In February I bought tickets to see James TW and on Friday I fianlly got to go! Three years ago I’ve seen James TW performing in Minneapolis, when he was touring with Shawn Mendes. This time we went to his headline show. The venue was super small and I think the crowd was less than 150 people. Because of that, we were all quite close to the stage and there wasn’t much screaming. I was very happy to finally hear an artist sing without fangirls screaming like crazy.
During one song he descided to play unplugged and stand in the middle of the crowd. In the video bellow you can hear how good his voice is. 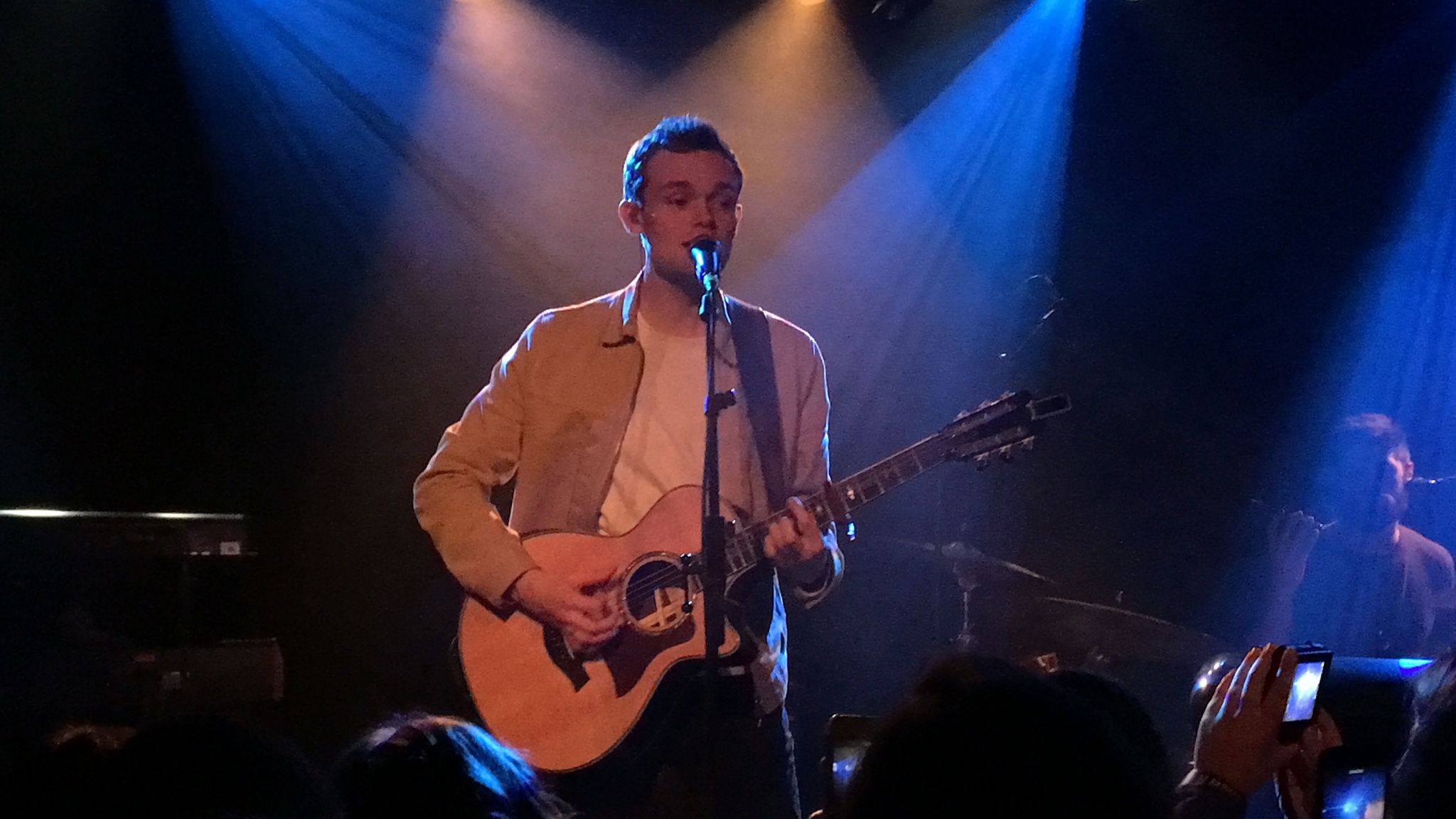 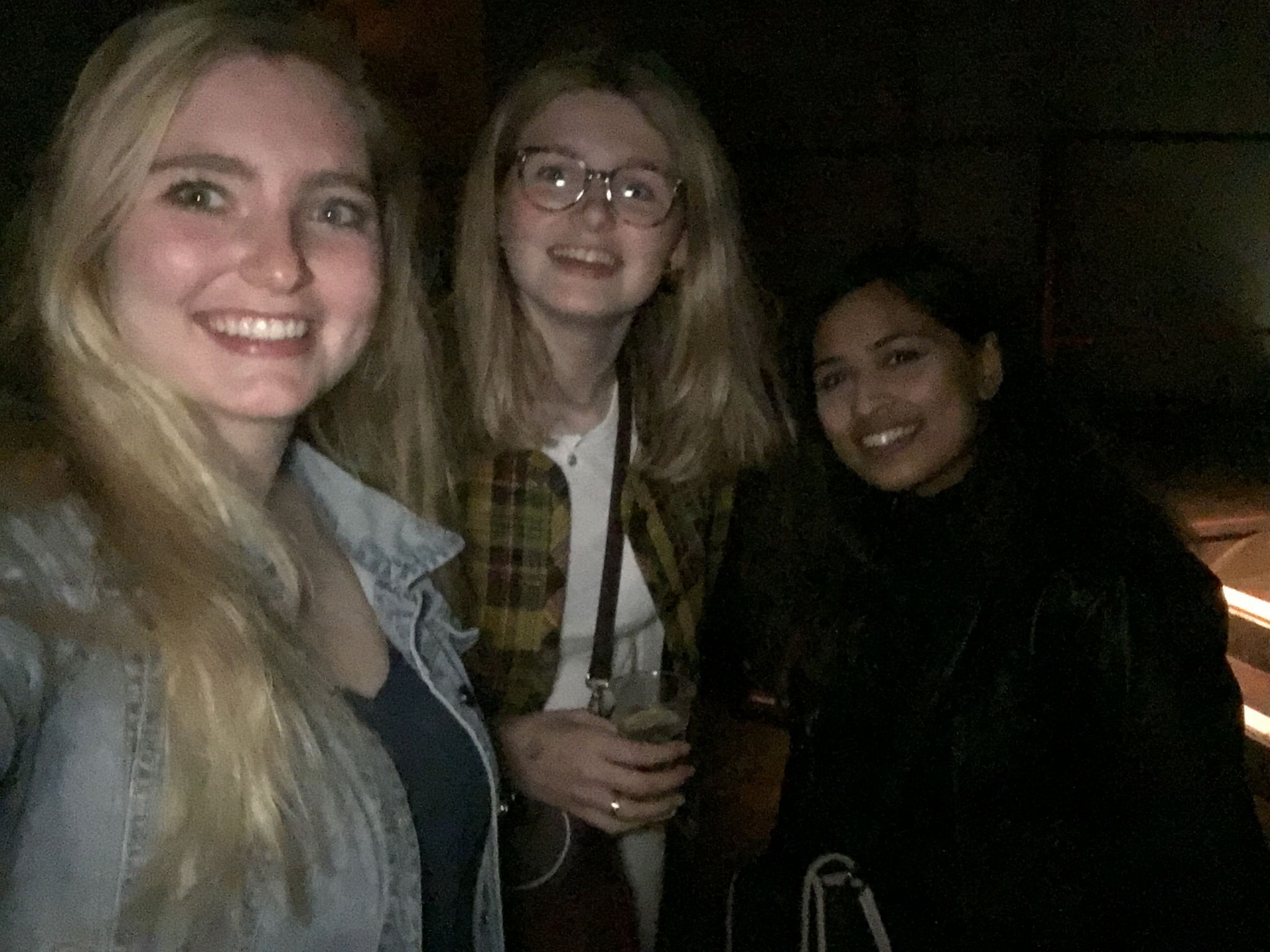 After quite a tiring week, it felt good to spent a full day at home watching Girlboss 🙂 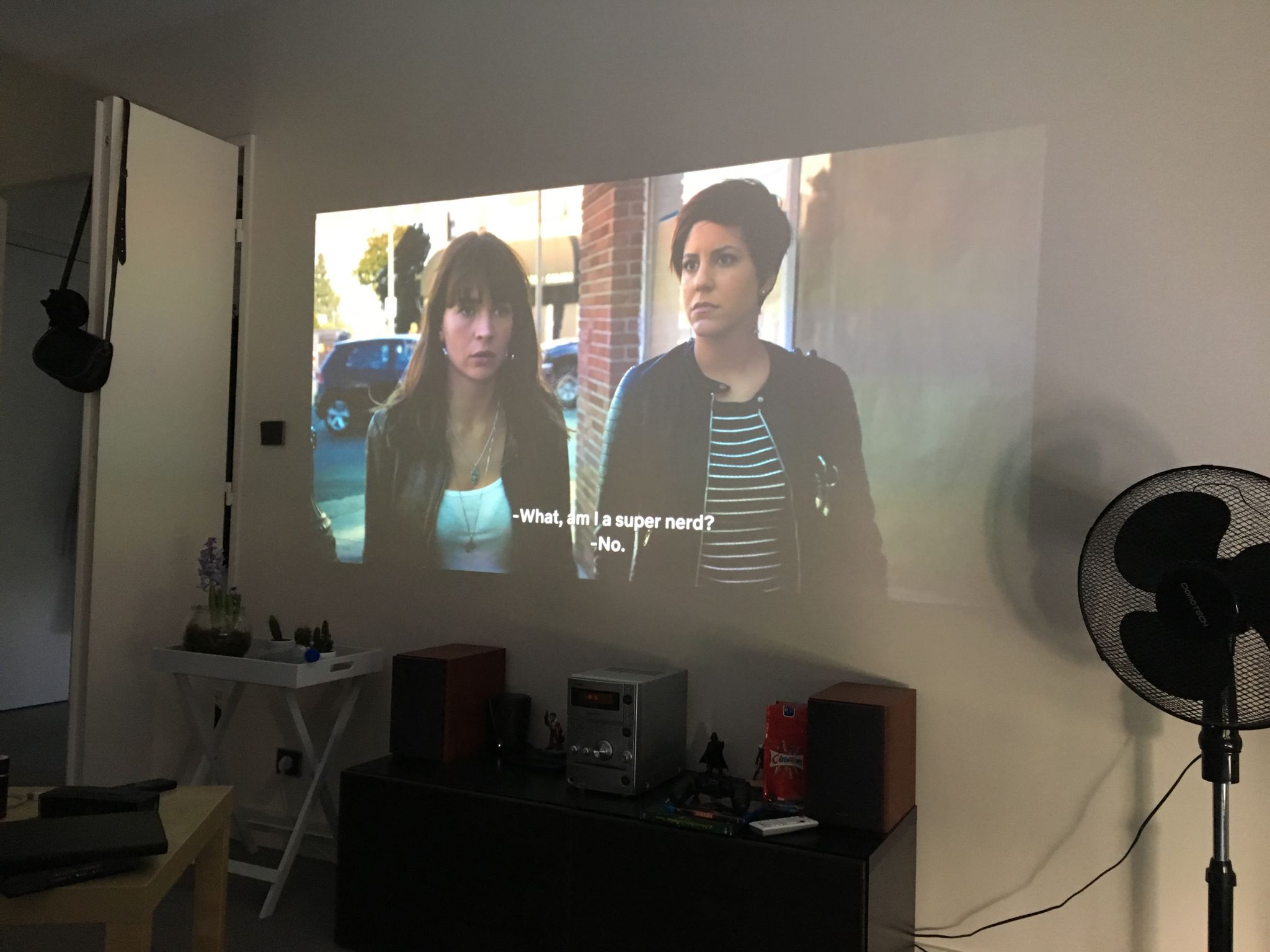 While my boyfriend was watching football, I was chilling in our bed with my laptop. I mainly focused on making backups of all the pictures and video’s I took during the past years. 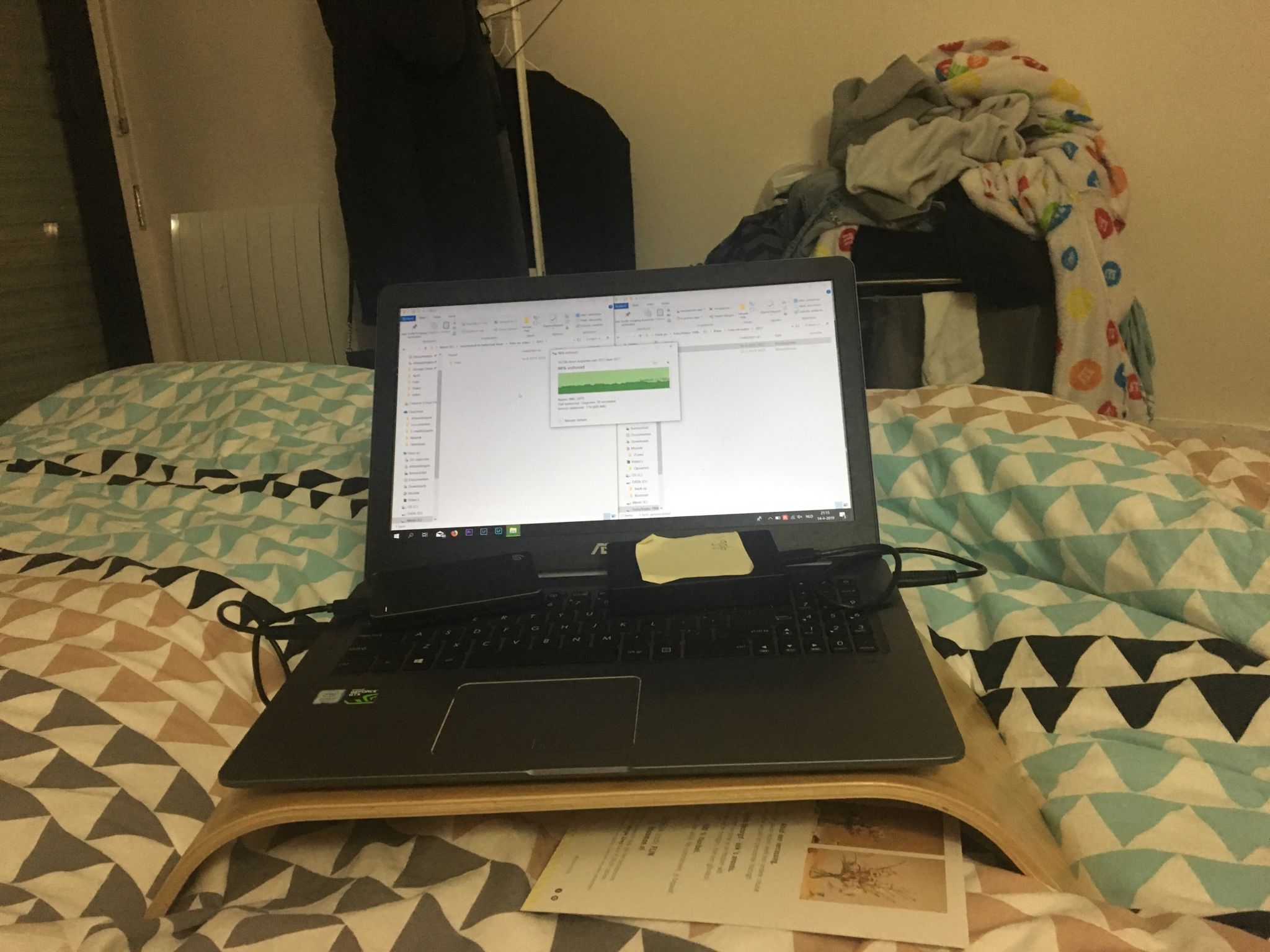