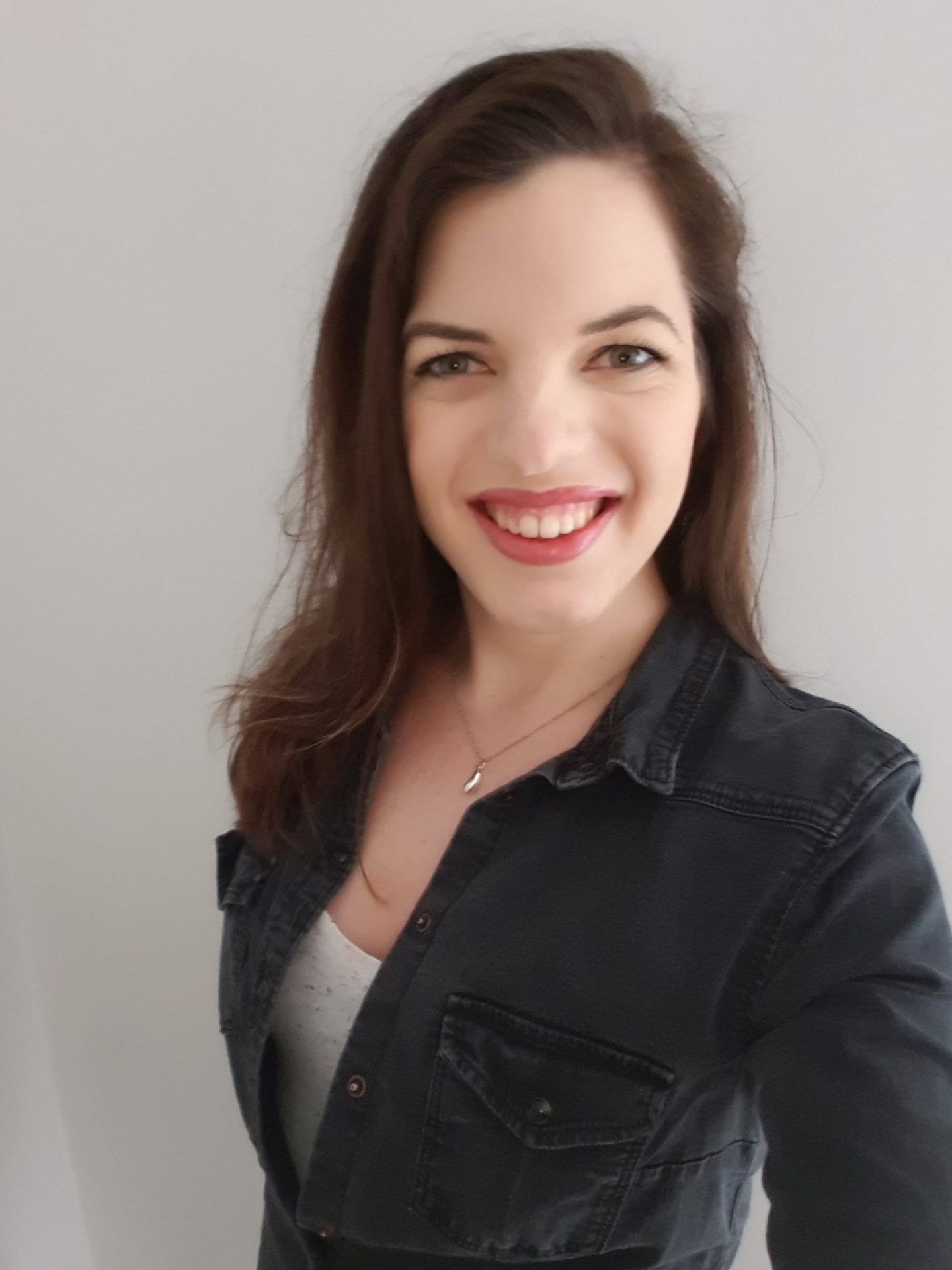 Spending quite some time abroad, a lot of millennials seem to be dreaming about this. Some people decide to study at a foreign university, while others grab their backpack to explore tropical destinations. The Dutch Laura dreamed about a life in England and emigrated three years ago to the country of tea with milk, scones and Queen Elizabeth.

25-years old Laura grew up in a small town called Slagharen and decided, back in 2016, to leave everything behind and start a new life in Gloucester. A small English town, one hour away from Bristol. The main reason for her immigration was the fact that she wanted to see more of the world, but also because she really wanted to go to England. ”I’ve always liked England and wanted to figure out why this country attracted me so much. It’s not too far from the Netherlands and I really like the language. I’ve always been better at English than Dutch.” Living in England was a totally new beginning for Laura and the fact that she didn’t know anybody, a totally new challenge.

When Laura moved to England, she did not have any expectations and gave herself one year to built a new life in Gloucester. ”If I didn’t like it after one year, I could return to the Netherlands. I rather regret the things that I did, than regretting the things that I didn’t.” Right now she has been living abroad for three years and she’s really happy that she made the choice to move to the UK. ”I have an apartment in the city centre, I really enjoy my job and I have enough challenges to improve my skills. Besides that, I built up some strong friendships with people who I consider as my second family.”

Laure doesn’t really notice any big cultural differences between England and the Netherlands, but she does notice the fact that the UK is one big island. ”Everything is a bit more old-fashioned and some things are running a bit behind. For instance the introduction of the electronic client files. They just started using that, while we’ve been using those for years.” Besides that, she really misses the fact that Dutch people are super direct. ”Dutch people go straight to the point, while the British built up a full story without actually saying what they want.”

Within her job as a nurse, Laura notices some more differences. ”In England, they have separate rooms for male and female patients, while everything is mixed in the Netherlands. The healthcare system is free (for now), so people abuse the system. We have people with a splinter or a mild flue coming into the emergency room. In the Netherlands, you would have to go to your own doctor for this. Another difference is the fact that English people that work in health care have to wear old fashioned uniforms. Most nurses still wear dresses even though they are allowed to wear a suit. Personally, I think a suit is more comfortable.”

One of the consequences of living in England is the fact that Laura doesn’t live close to her family. ”Sometimes it’s great, sometimes it’s horrible, but most of the times it’s just fine. I don’t know exactly what’s going on at home and it both a positive and a negative thing.” She can’t just go and see her friends and family for a little bit, but England isn’t the other side of the world. ”I do have my own life here, and in general, my friends and family are really happy for me. I really feel at home here, and I am so much happier.” In general, Laura knows how to deal with the distance and she doesn’t see it as a big problem. ”The only moment when I get homesick is at the moments when something sad happens and I can’t be there for my friends and family to support them.” 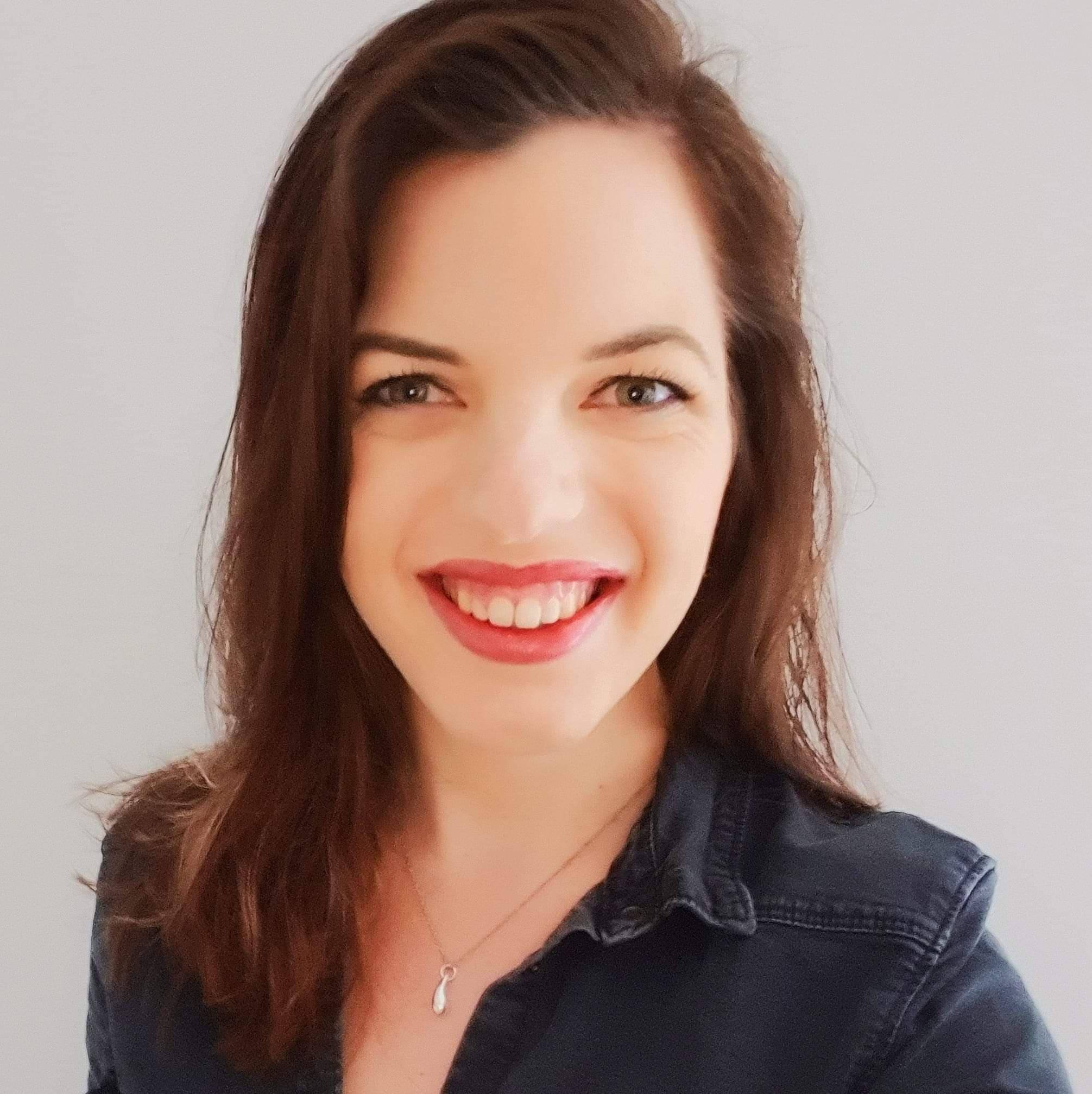 Eventhough Laura really enjoys here life in Gloucester, she doesn’t know if she wants to stay there for the rest of her life. ”Maybe I will head towards Bristol or move to Australia. There are so many options haha.” Her biggest dream is traveling around the world, while working as a nurse. ”That’s a really positive thing about my job, nurses are always needed.”

Are you considering to move abroad for a long time? Laura does have some advice for you: ”It might seem really scary, but you just have to do it! You can always come back and that doesn’t mean you failed. You really tried and no one can take that away from you.”

Would you like to read more interviews on my blog? Please check out this page.