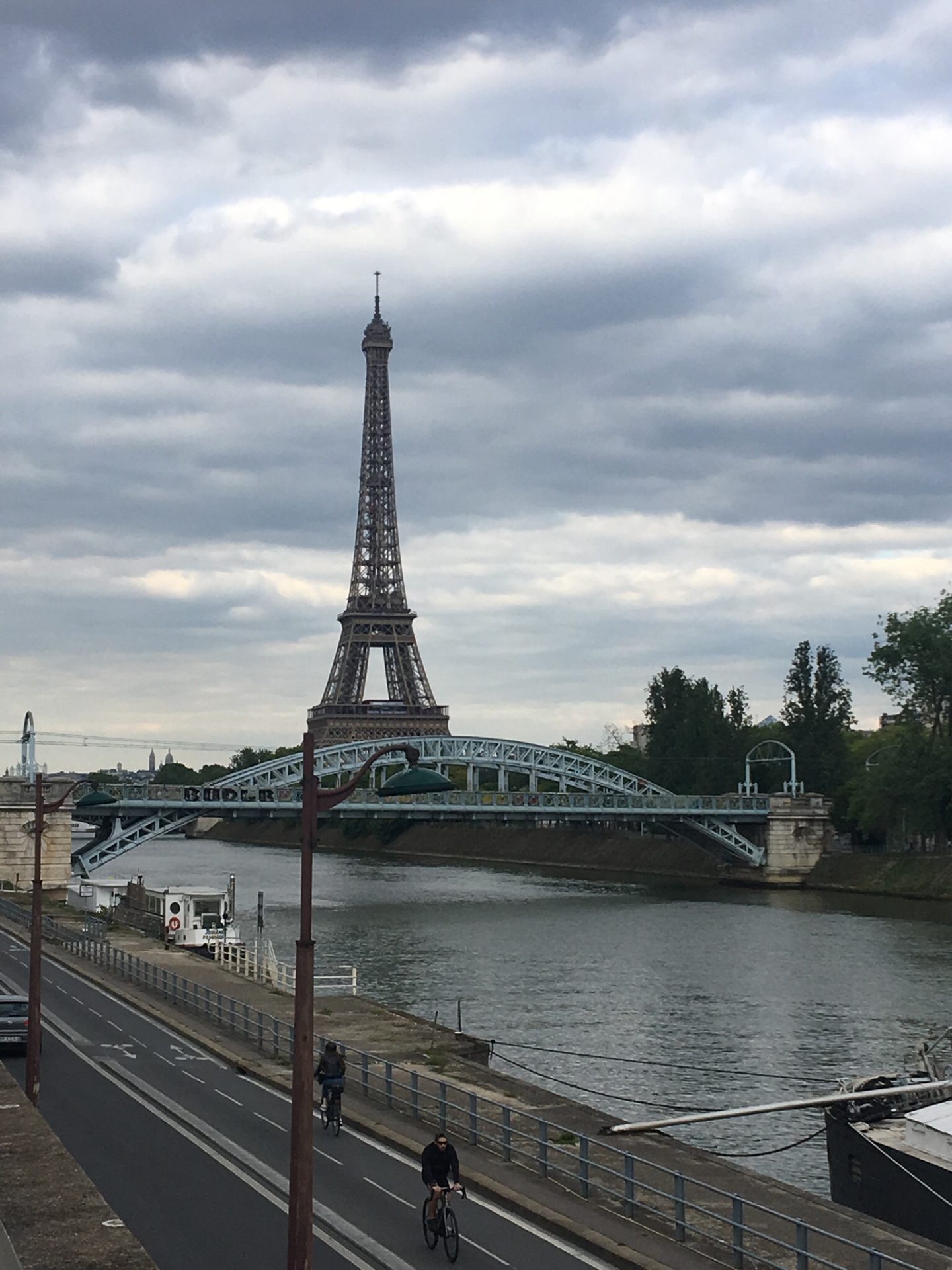 The moment I am writing this post, I am officialy in vacation with nothing to do for school in the upcoming months. Last week I had my final tests and celebrated the beginning of the vacation.

After a week in Corsica, I kinda like being back in Paris. During the day I’ve studied for my test and during the end of the afternoon I went for a walk to the Eiffel tower. I needed some air after studying all day. 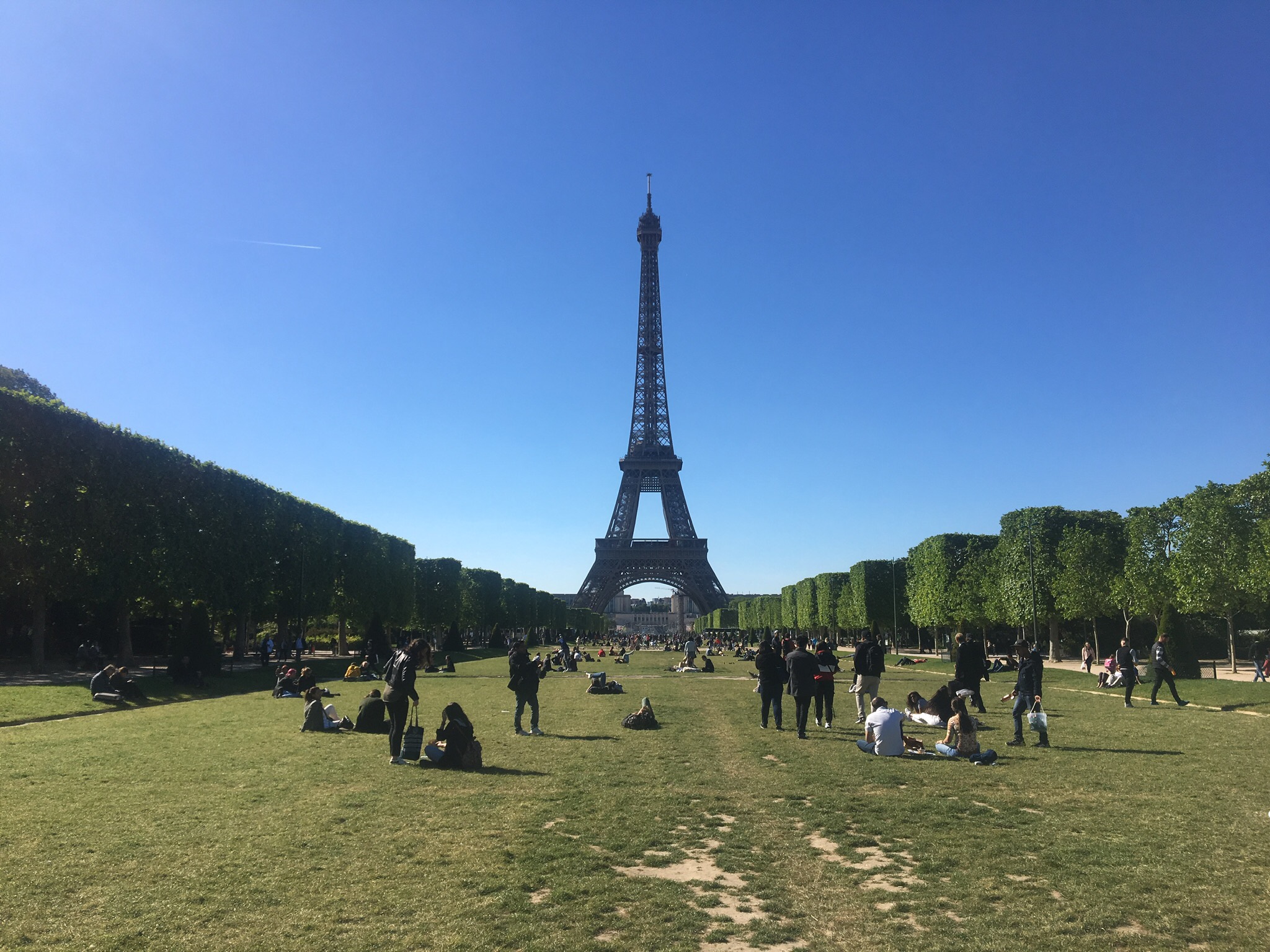 The day that I didn’t want to come was here, the day of final exams. I had two tests, strategic marketing planning and advertising and promotion, and I hated it. The first one didn’t go that well and the second one just a bit better. I have no idea if I passed and I wouldn’t be surprised if it takes about 2 months before I get my grades.
After the tests I went out to a bar with some classmates to celebrate the end of the semester. That’s the moment we descided to go to Disney tomorrow (may 21th)

My first day of vacation! I wrote some blog articles, organised some old pictures and enjoyed being at home. During the afternoon I went out for a walk. 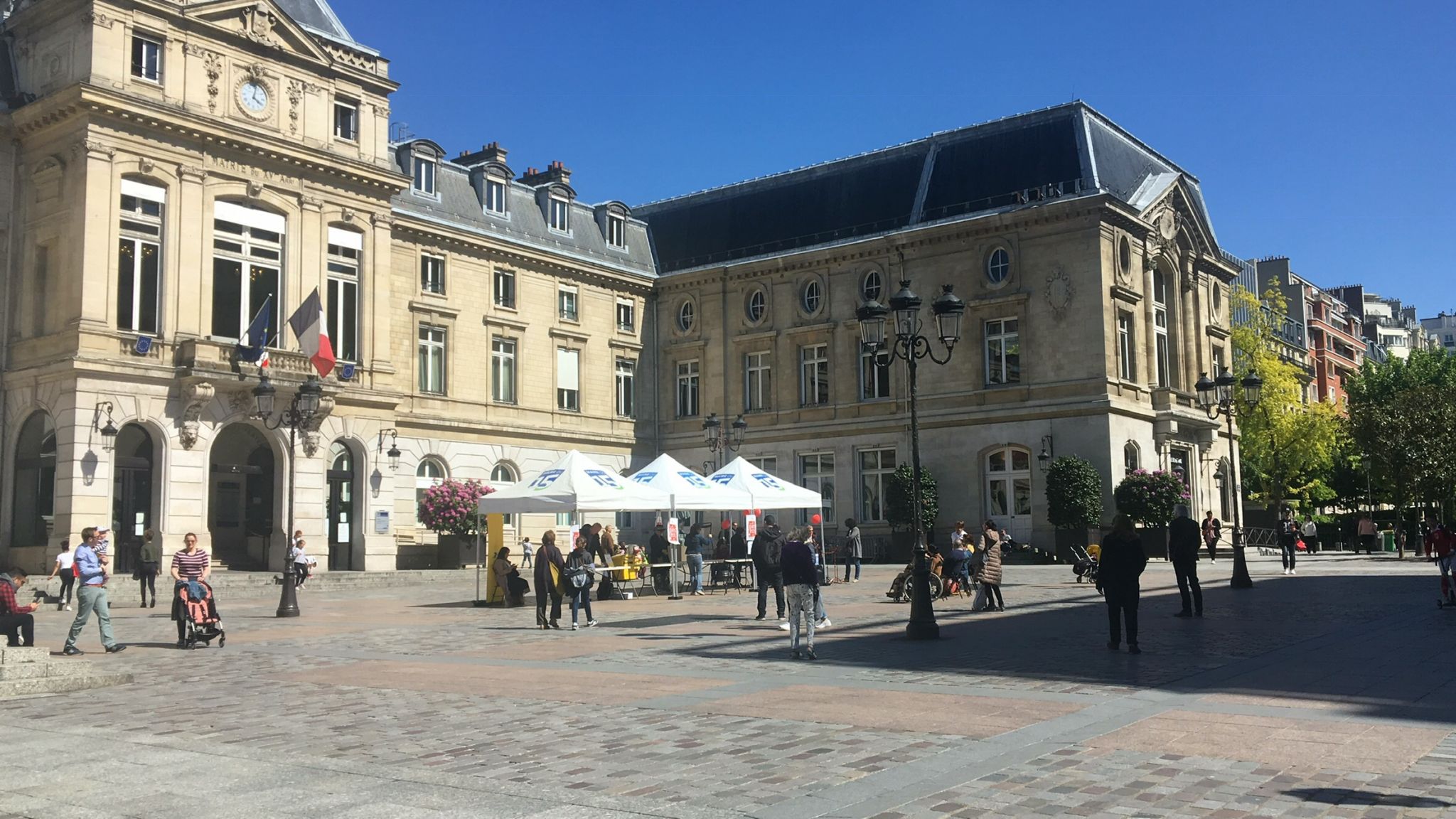 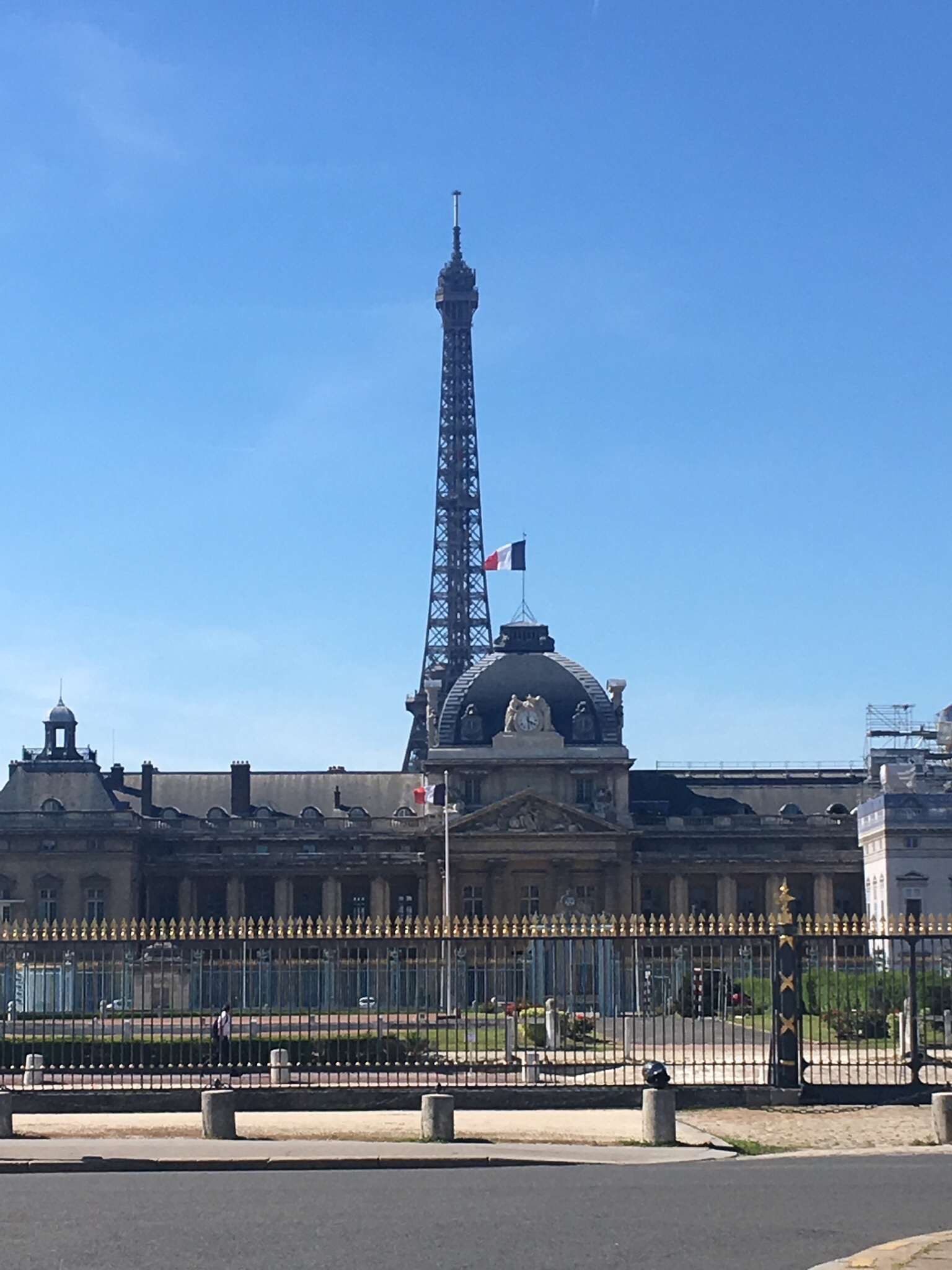 I don’t want to spent my entire summer sitting on the couch, so on Thursday afternoon I went to Bois de Boulonge with two girls from school. We walked for a bit and sat in the grass to enjoy the beautiful weather. On my way back I had problems with the metro and descided to walk the last part. A good choice because it was a nice walk and I walked passed Rituals, where I wanted to go anyways to buy some soap. 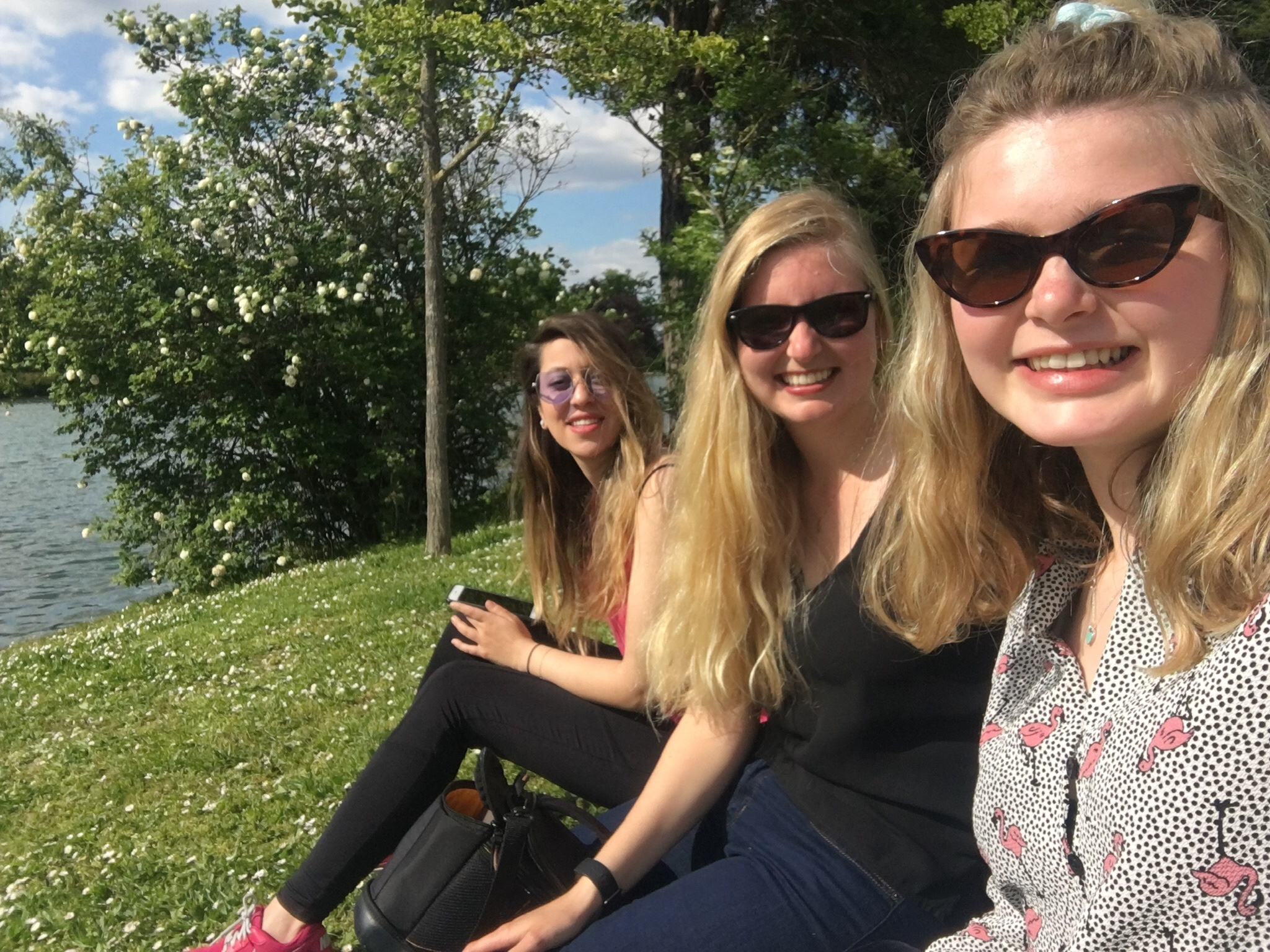 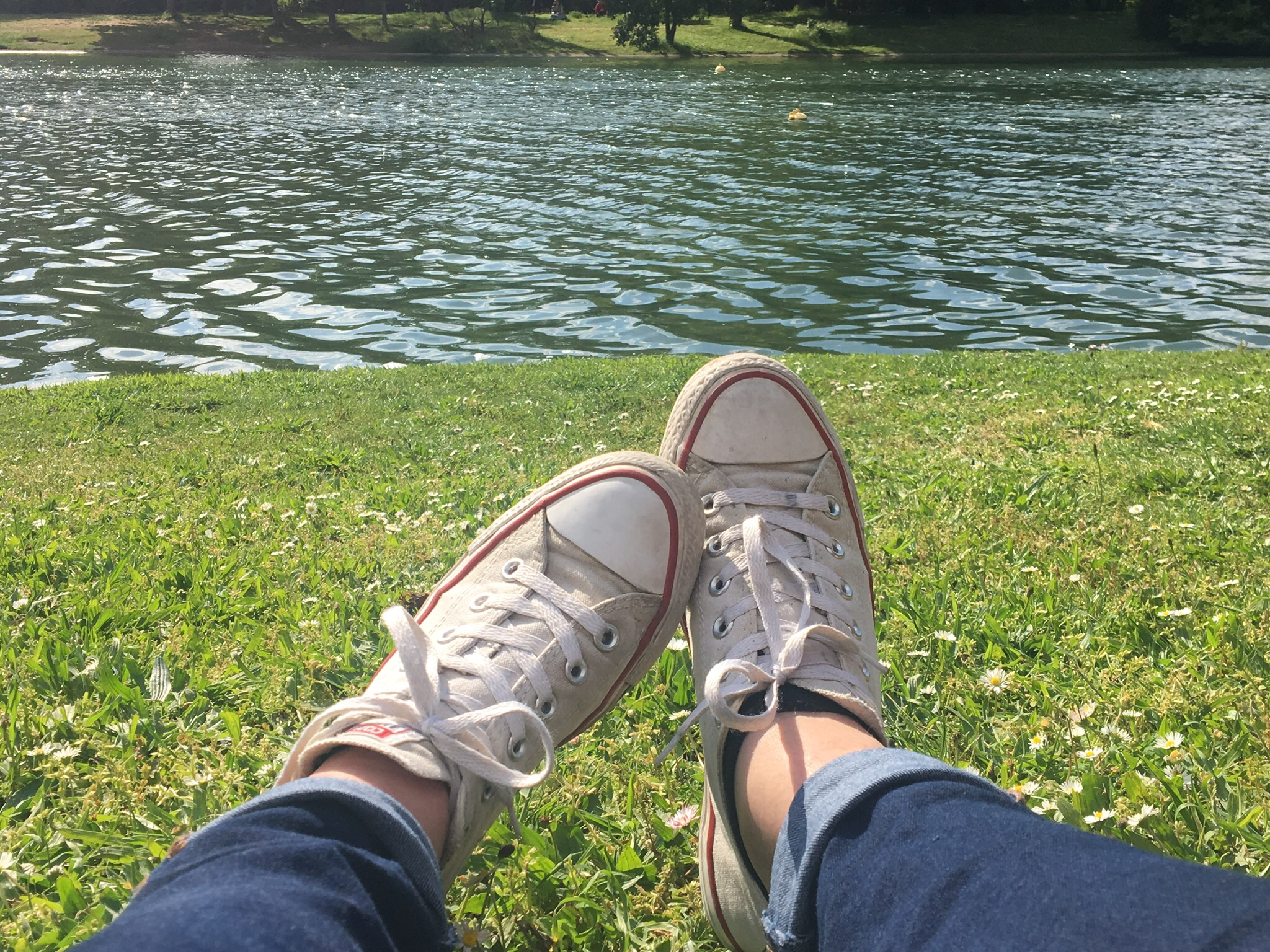 Together with Olivia I descided to visit Musée D’orsay. Luckily both of us aren’t too much into art so we went quite quickly trough the museum. Afterwards we had lunch with Zarin (who didn’t eat because of ramadan) at an American diner, that was quite a dissapointment. DUring the afternoon we went into a hot airballoon in the 15th arrondissement, something none of us had done before. The view was beautiful, but I have to admit that I was a bit scared. I didn’t think to be scared of hights, but it’s a bit different in a hot airballoon.
That night my boyfriend, Olivia, Zarin, Damla and I went to the Eiffel tower to watch the light show for it’s 130-years anniversary. 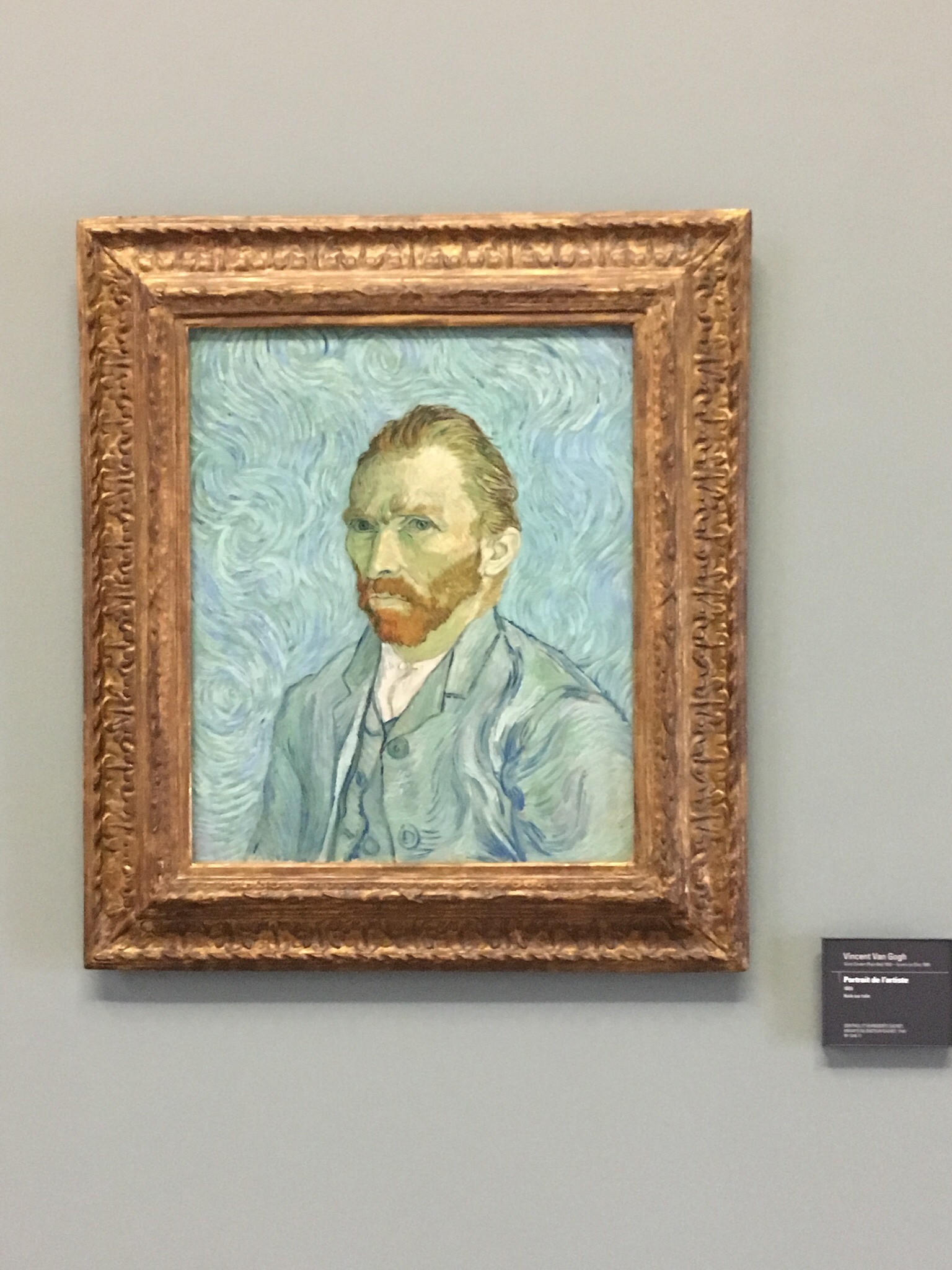 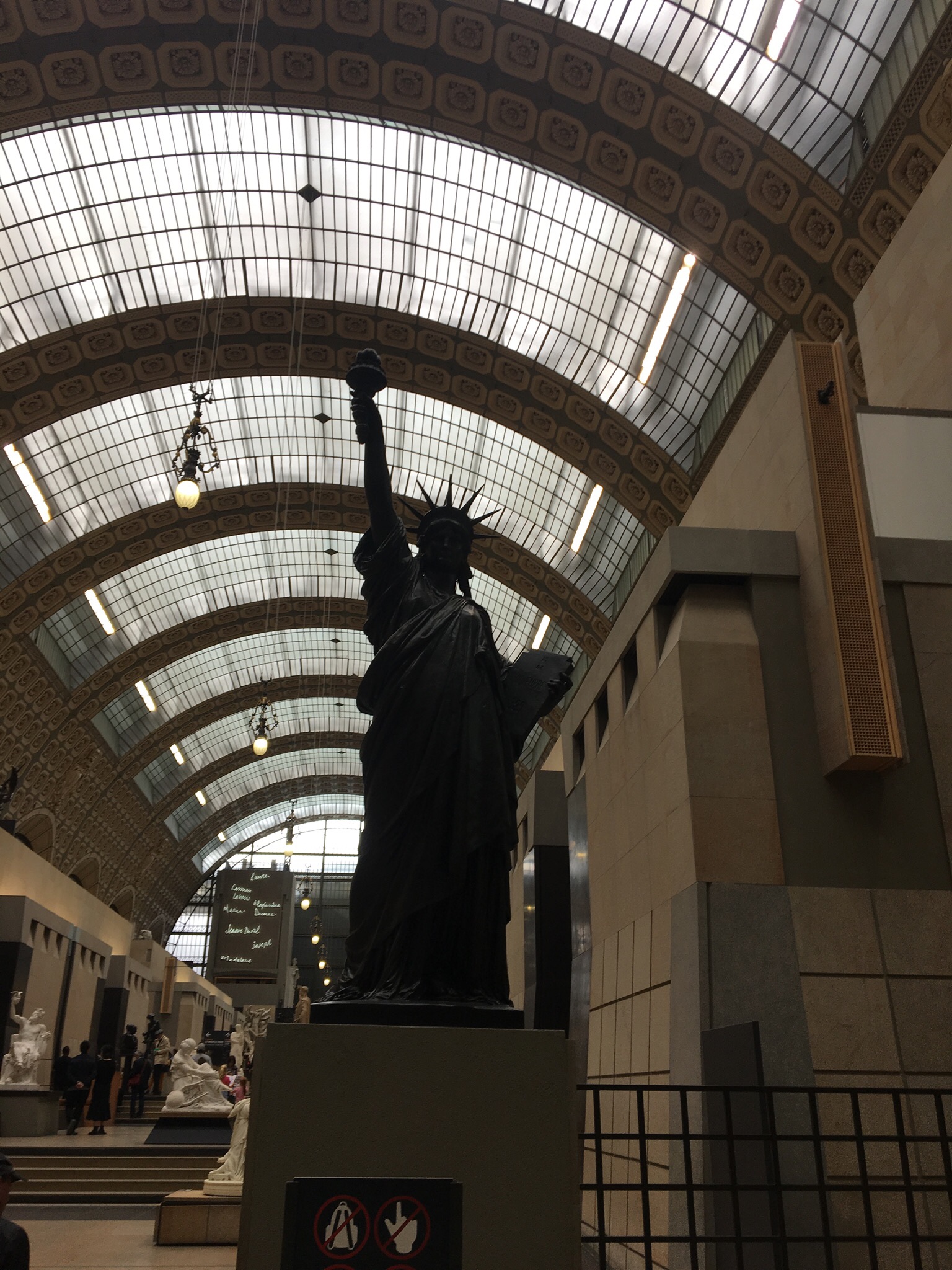 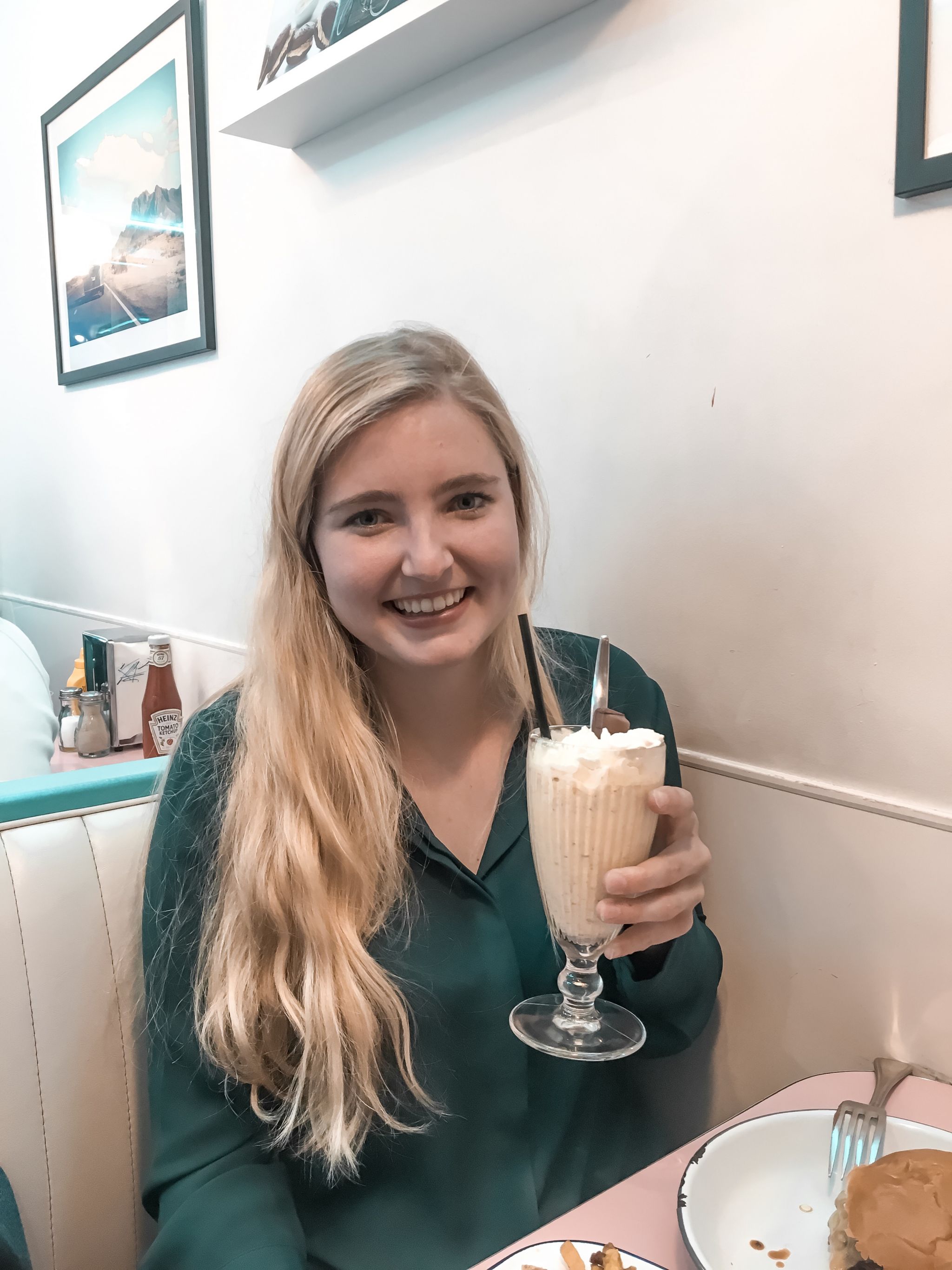 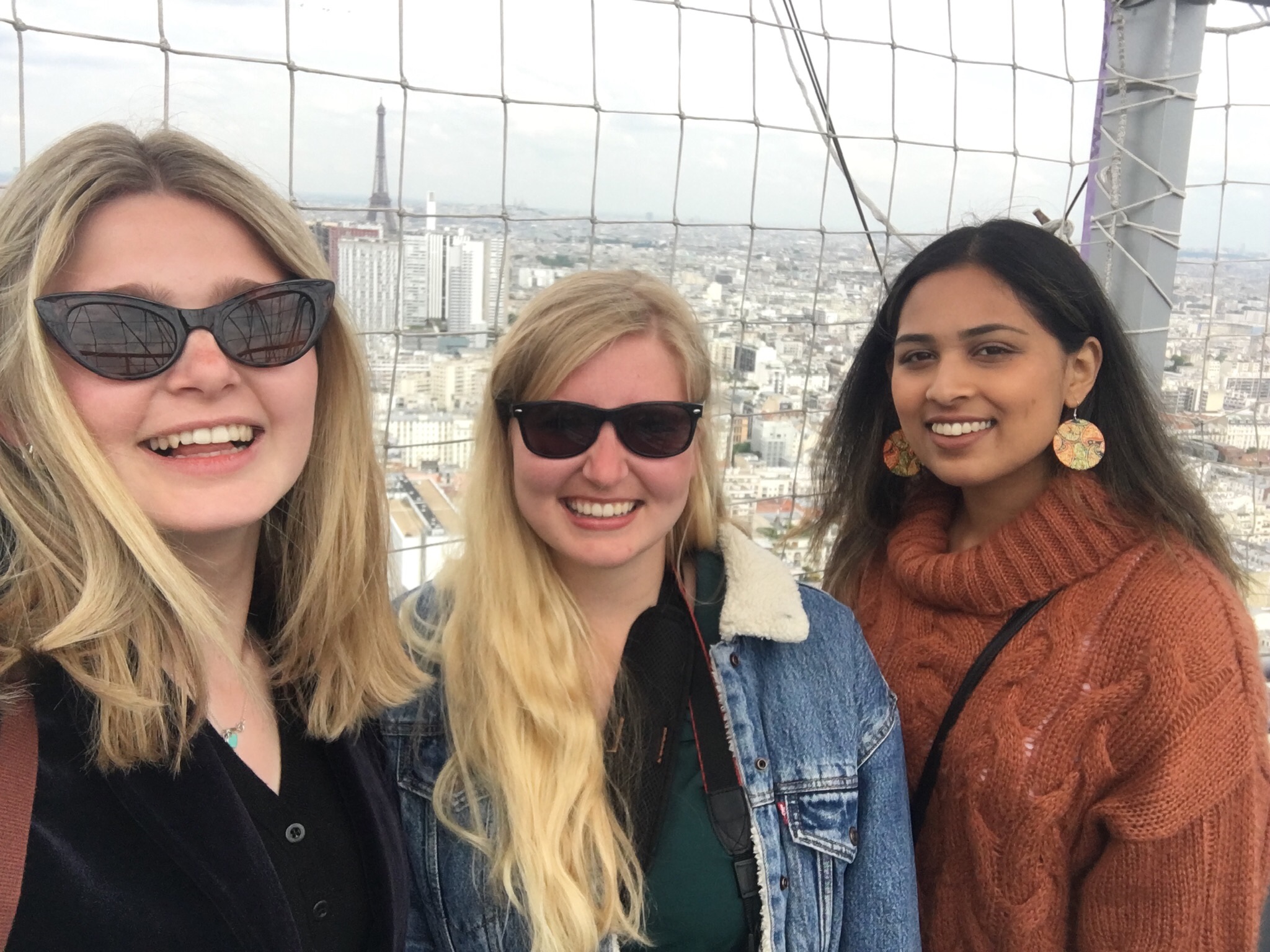 During the morning I had a bikingtour scheduled, but since we had less people showing up than expexted, I got a moring off. I chose to watch some episodes of Salvation with my boyfriend. We went out to the mall during the afternoon and had a drink at Indiana café. I obviously watched the Eurovision songcontest during the night and saw Duncan winning for the Netherlands. It can easily take another 44 years before another Dutch musician wins.