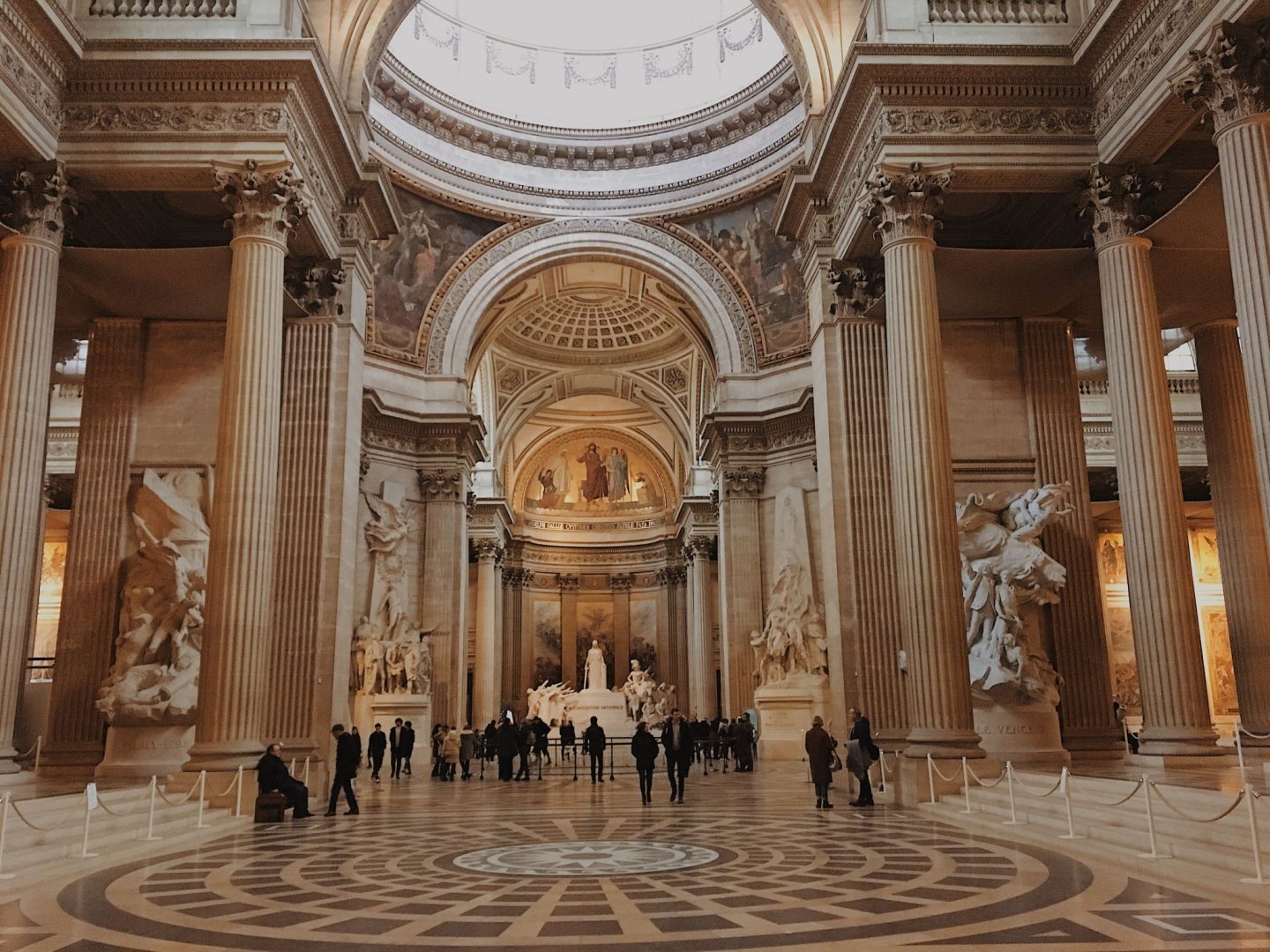 For months I’ve been counting down for the moment to finally live in Paris. Now it’s reality and my first week of school is already over. I didn’t take a lot of pictures this last week, but I did manage to make an overview. 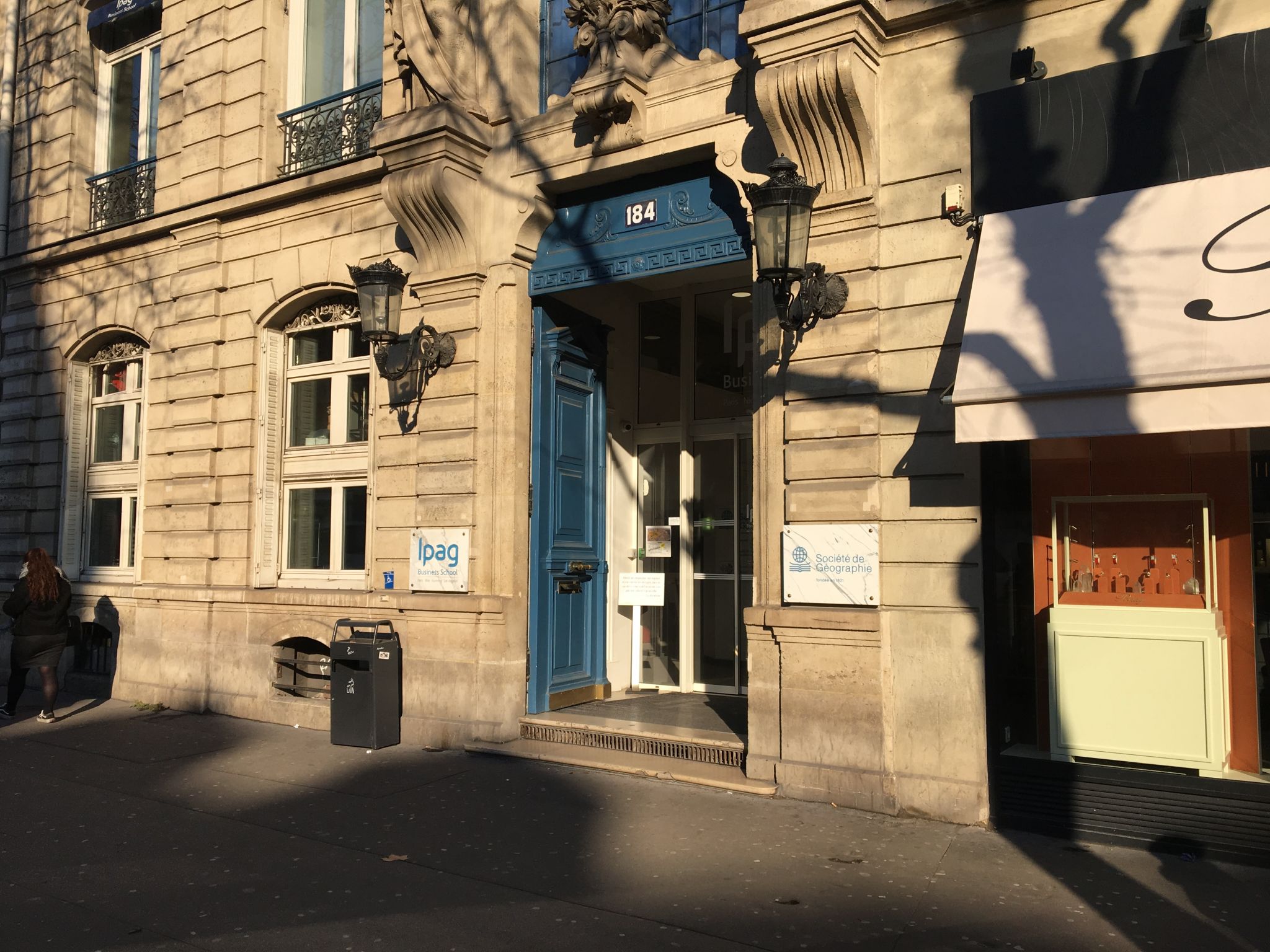 My college period in Paris started with an information meeting at school, but before it al started I had lunch with two Dutch guys from my home university who are in the same minor at Ipag as I am. We had sat down at a restaurant close to school and I ordered a croque monsieur (French grilled cheese). Unfortunately it wasn’t a good one. 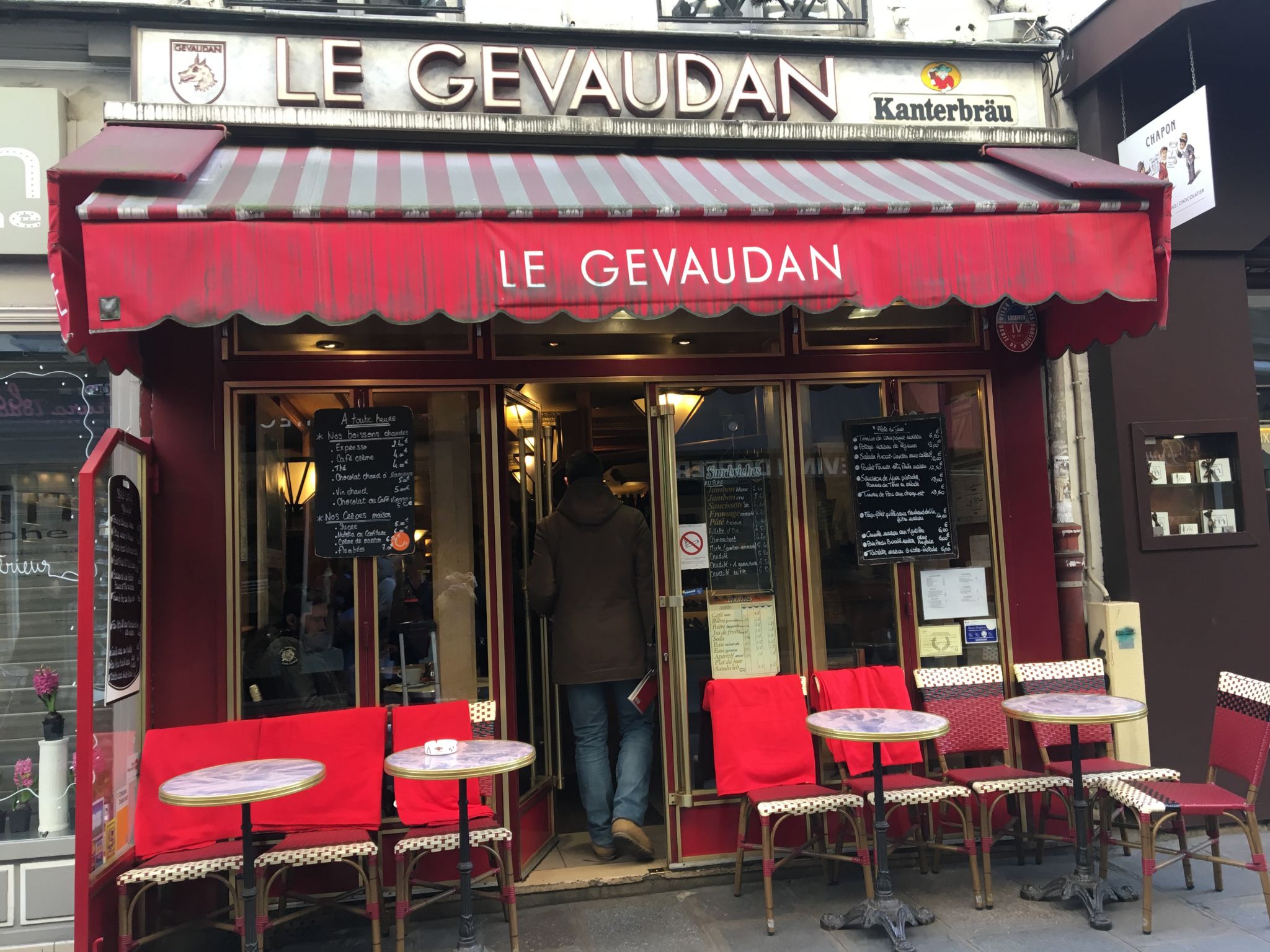 The restaurant didn’t seem like an hotspot (and it wasn’t), but it was one of cheaper places around school. (Still quite expensive though)

My first class of the day didn’t start until one thirty, so I had time to sleep in. Because of that, I did not notice that it was snowing outside, so when I opend the curtains I was quite surprised. We didn’t get much snow and it didn’t stay, but I still saw quite some nice pictures on social media of Paris under a blanket of snow. I’ve spent my day writing blogposts and (mentally) preparing for my first classes. Two hours of French, a two hour break and another two hours of business ethics. French class wasn’t what I expected because it was really complicated. I got to choose between beginners and intermediate, so I chose the second group because the beginners did not speak a single word of French. I just didn’t realize this class was for people who actually knew quite some stuff in French. Luckily I wasn’t the only one who thought it was too complicated (all but one person) and the class should be adjusted to our level for the next few weeks.
During the two hour break, I had lunch with three English girls at a restaurant.

Because I’ve decided to drop two classes (and take two other ones) I had an unexpected day off on Wednesday. I didn’t do any interesting things that day. Just going to the pool for my workout session, watching some stuff on Netflix and working on my blog. 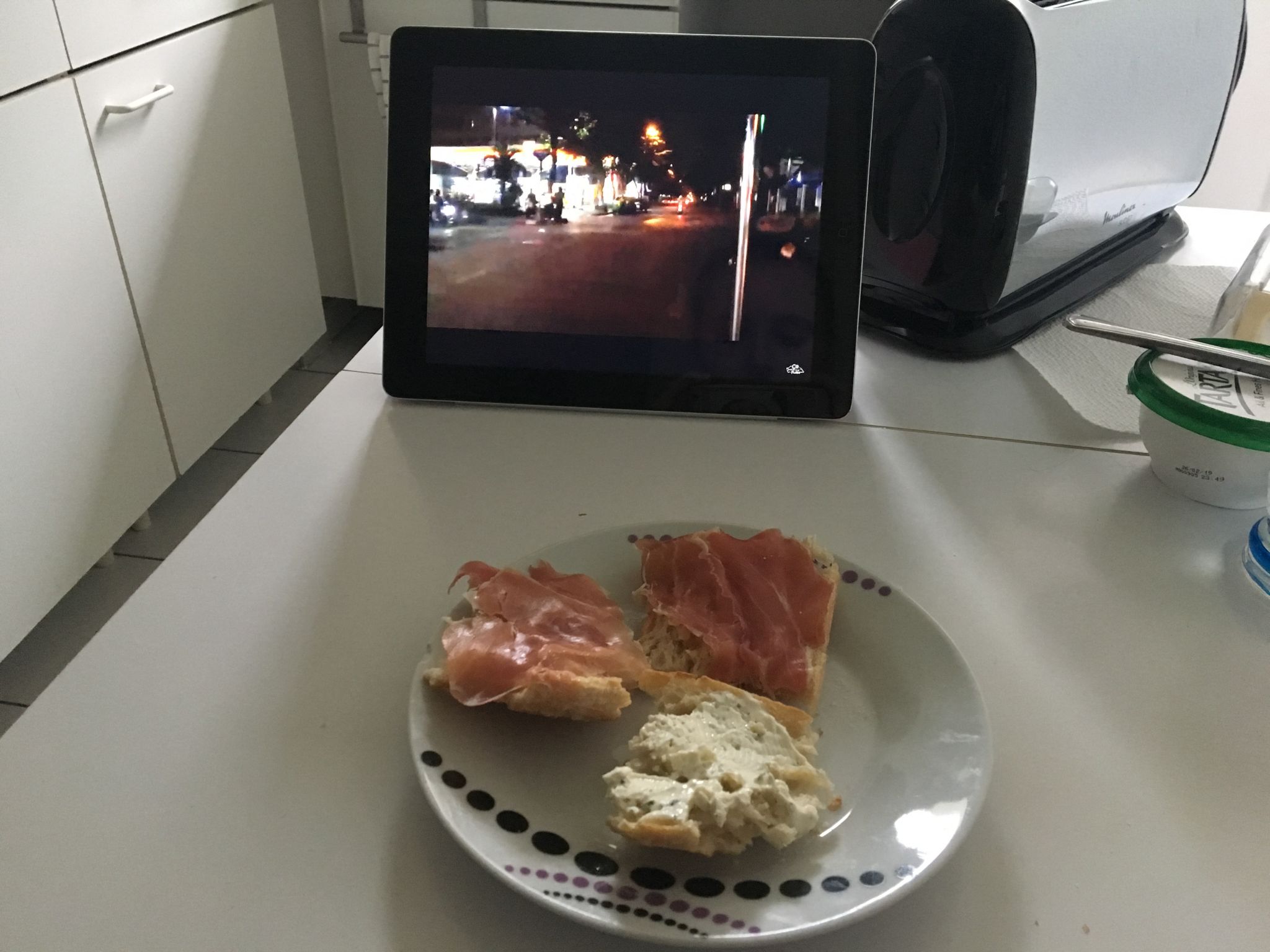 It was a bit of a weird day because my first (and only) class didn’t start until 17:50. The whole day I was haunted by the feeling, I have to leave for school soon, even though I still had a lot of time. I did not like having to go to school from 17:50 till 19:50 and spending the whole day at home. To be honest, I do really prefer to start early in the morning and having the rest of the day off. Good thing, my class was quite interesting (advertising and promotion). 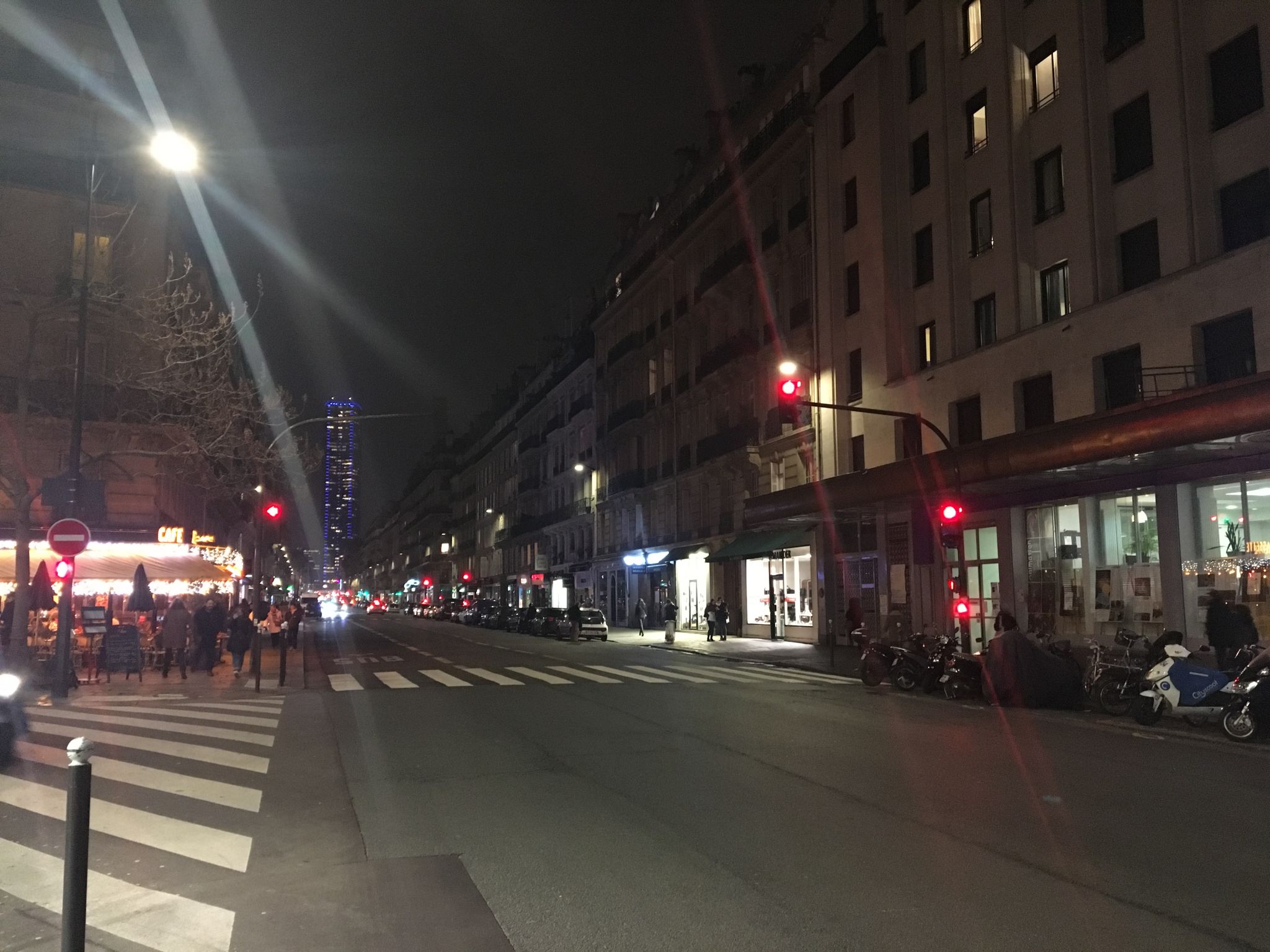 It was already dark when I had to go to school, a bit weird cause I am not in night school.

The last day of the week and my third day of school. My class started at 8:20 and exactly two hours later I got to start my weekend. Between 11:00 and 14:00, I actually got to be quite productive. Writing out part of an interview that will be published on friday, working on my email and translating an old post to English. After lunch I had lost all my motivation and I’ve spent the rest of the afternoon laying on the couch watching a movie. During the night my boyfriend got home from the office quite early and we just chilled at home. Drinking a beer to celebrate the weekend and ordering pizza because we didn’t feel like cooking. I ain’t complaining.

The first day of the weekend started with crêpes for breakfast because we had some left over milk to kill. If I had known that, I would have used less milk haha. During the afternoon we had lunch with the parents of my boyfriend and afterwards we walked to a store because we still needed some stuff for the house like a new laundry basket.
We’ve spent the night at home, watching a few episodes of How I met your mother (our addiction thanks to my parents/brother)

It has been on my list for quite a while, so I was really happy when we visited the Pantheon on Sunday. This huge, beautiful building was built for the graves of famous French people. In the cryptes they burried people who played an important role in the (French) history like  Jean-Jacques Rousseau, Louis Braille en François-Marie Arouet (Voltaire). I was quite impressed with this building, so I took a lot of pictures. 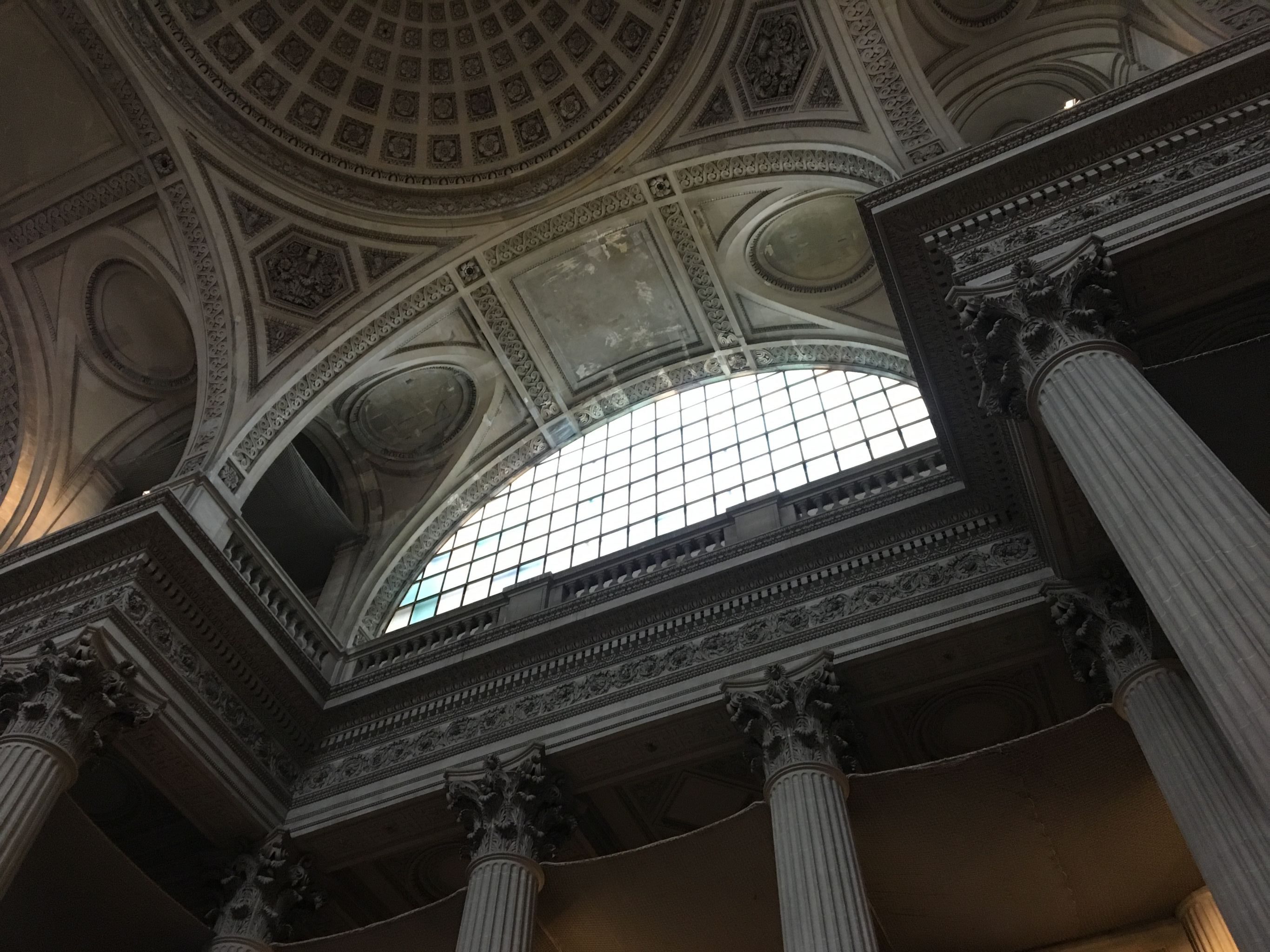 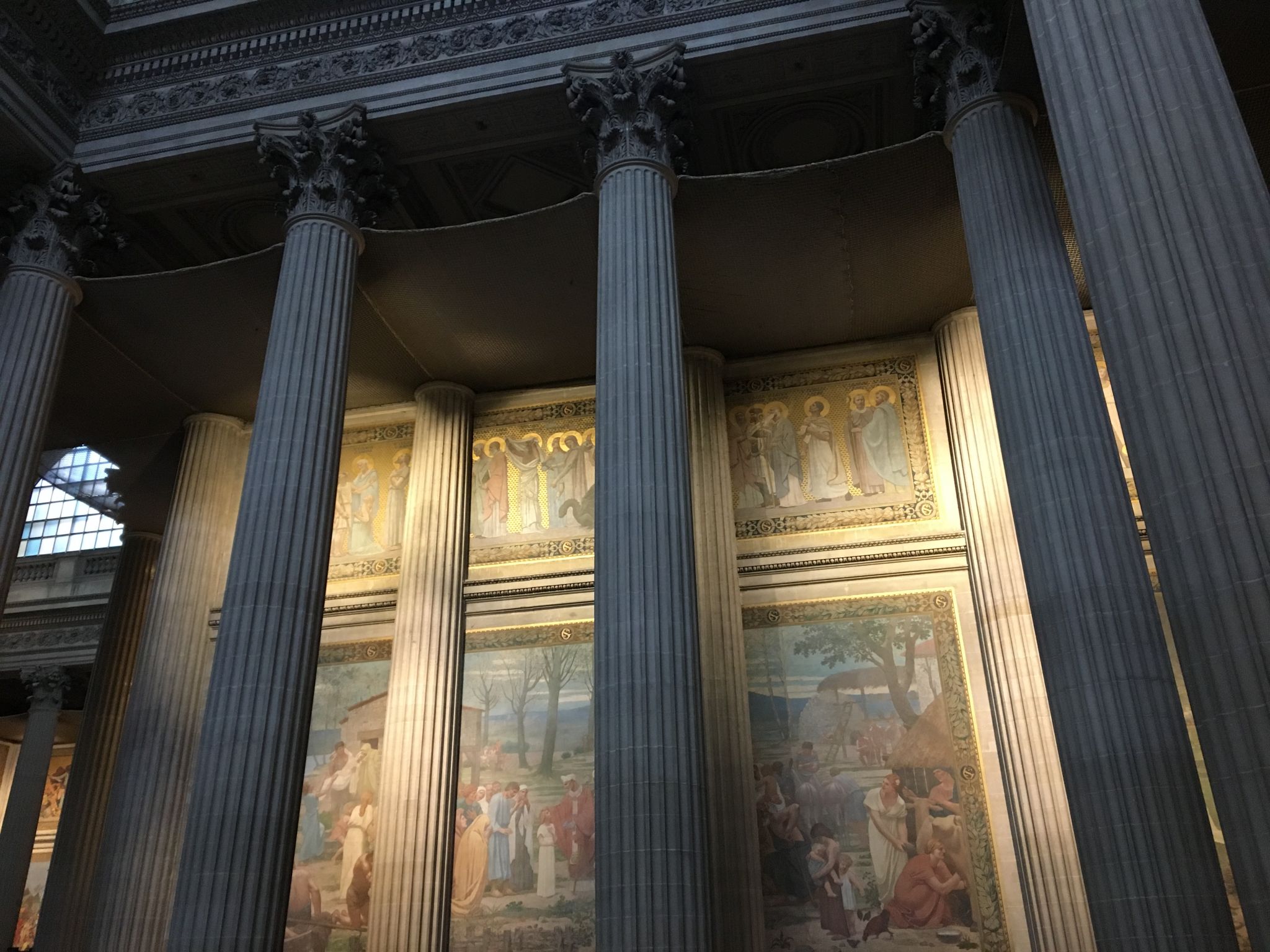 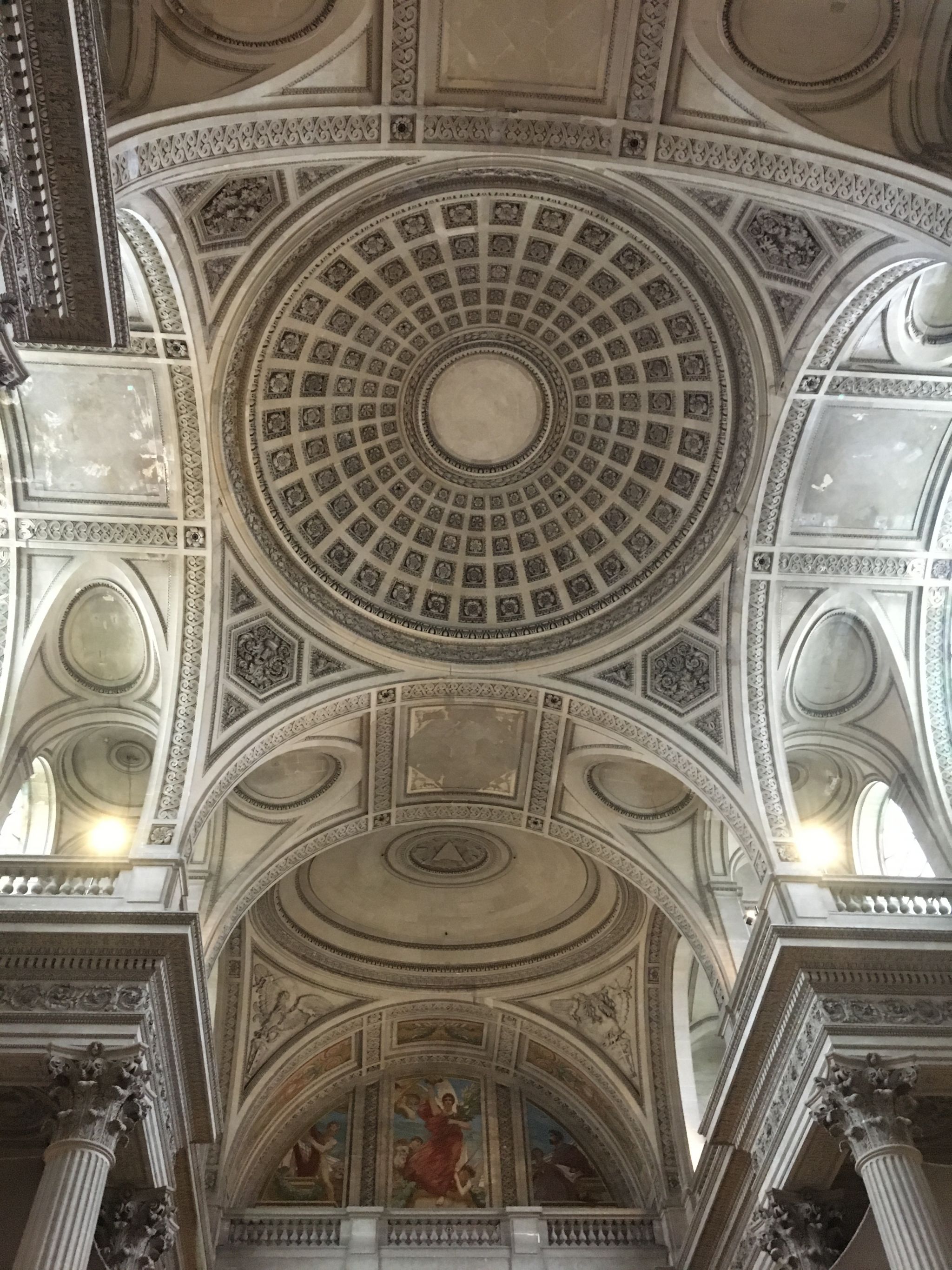 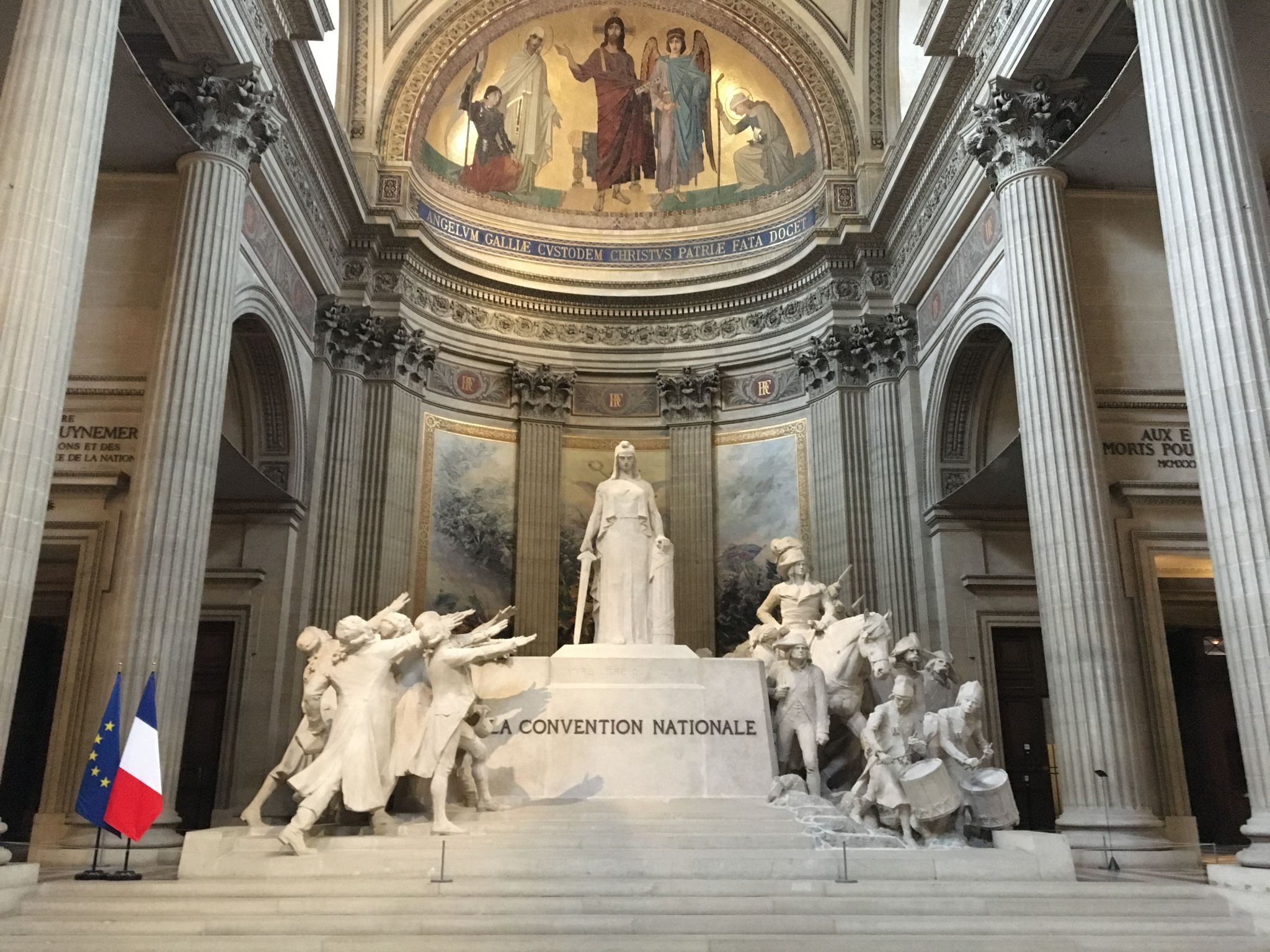 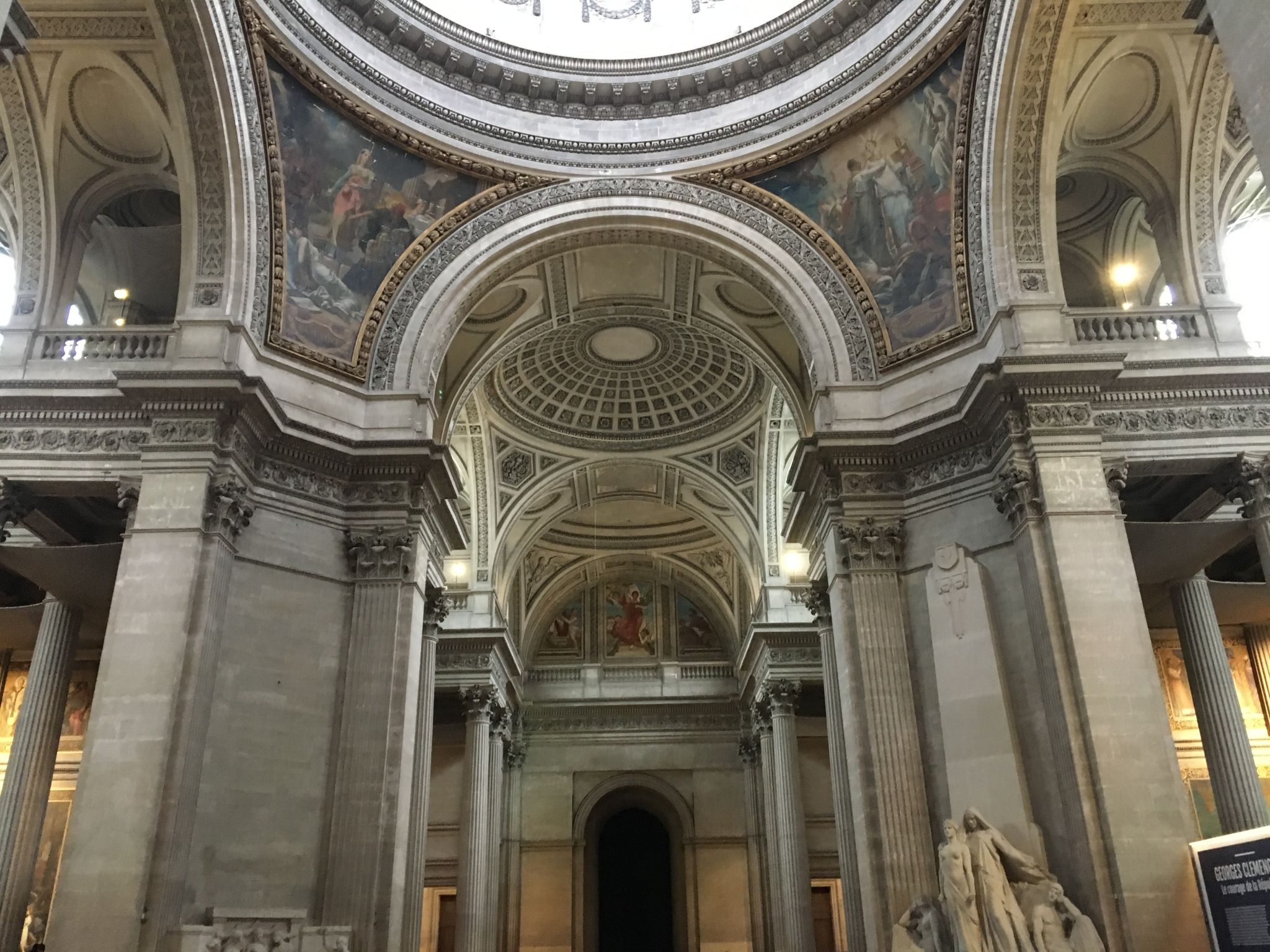 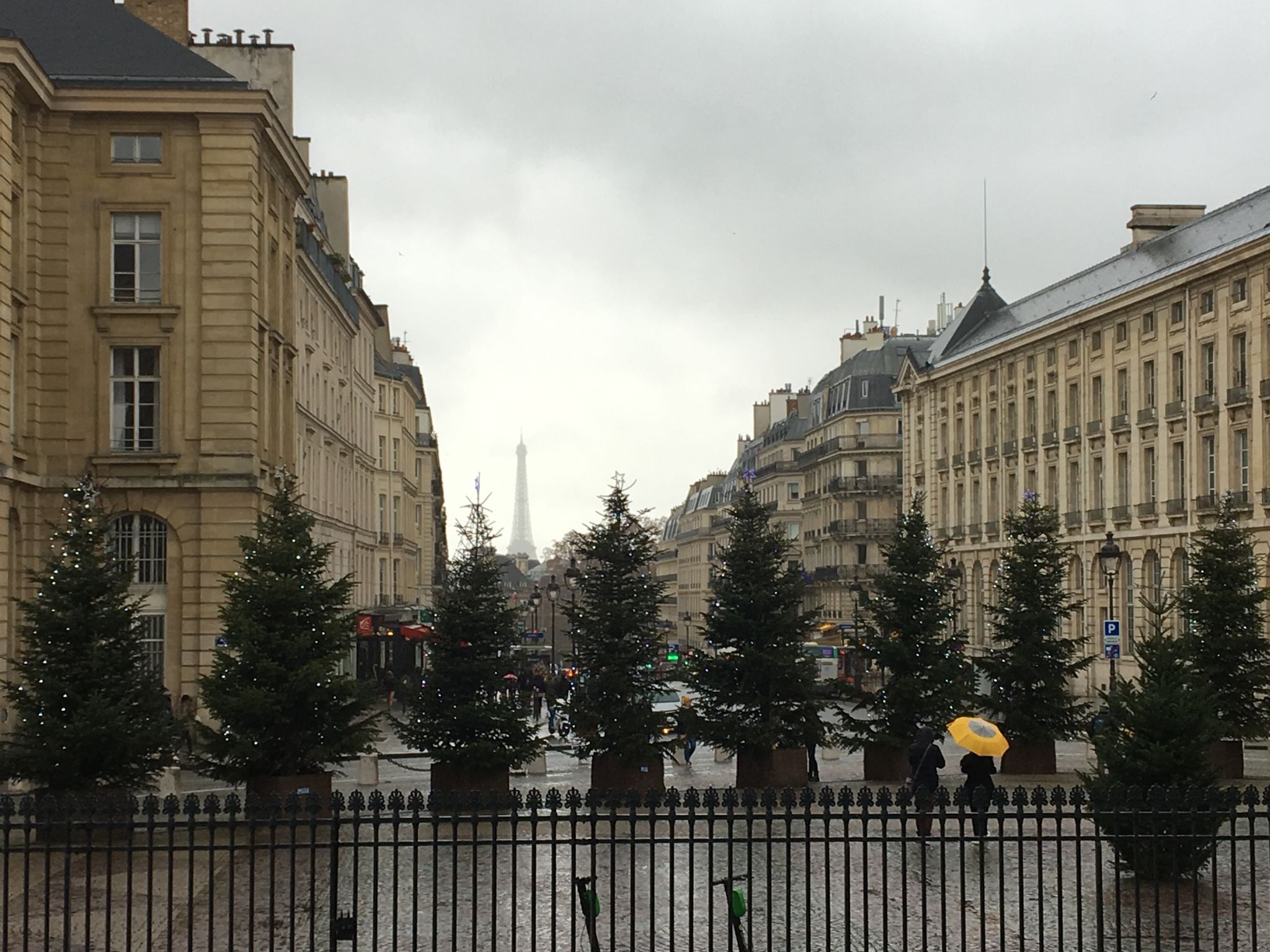 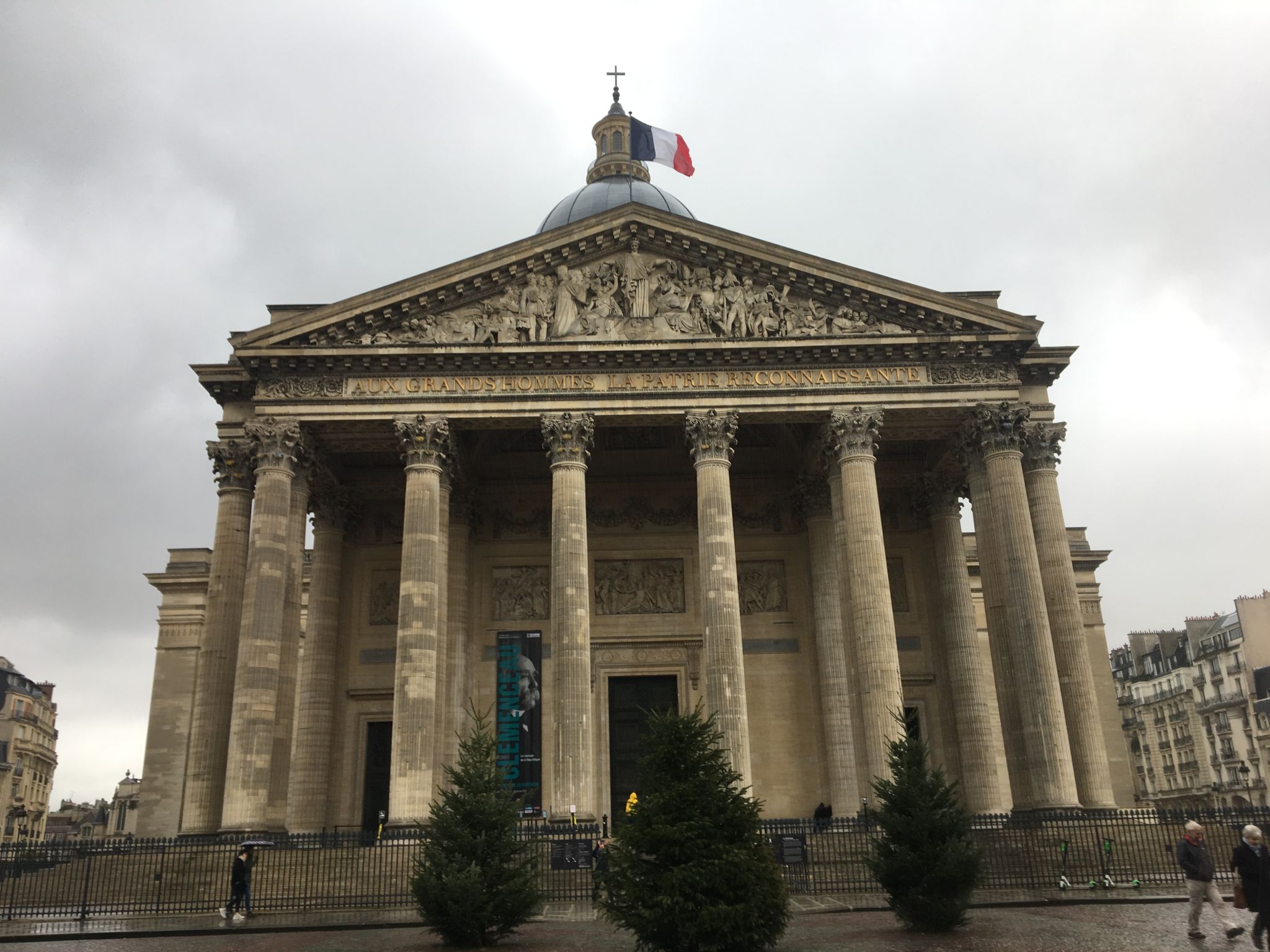 After my fist week of school with a lot of introduction classes, I feel like my ‘real’ school life is about to start. I won’t have a lot of classes this upcoming week. My first day is Tuesday, with 6 hours of school, Wednesday with 4 hours and on Thursday I will only have to go to school for 2 hours. Beside school, I have nothing planned for this week. How full is your agenda?