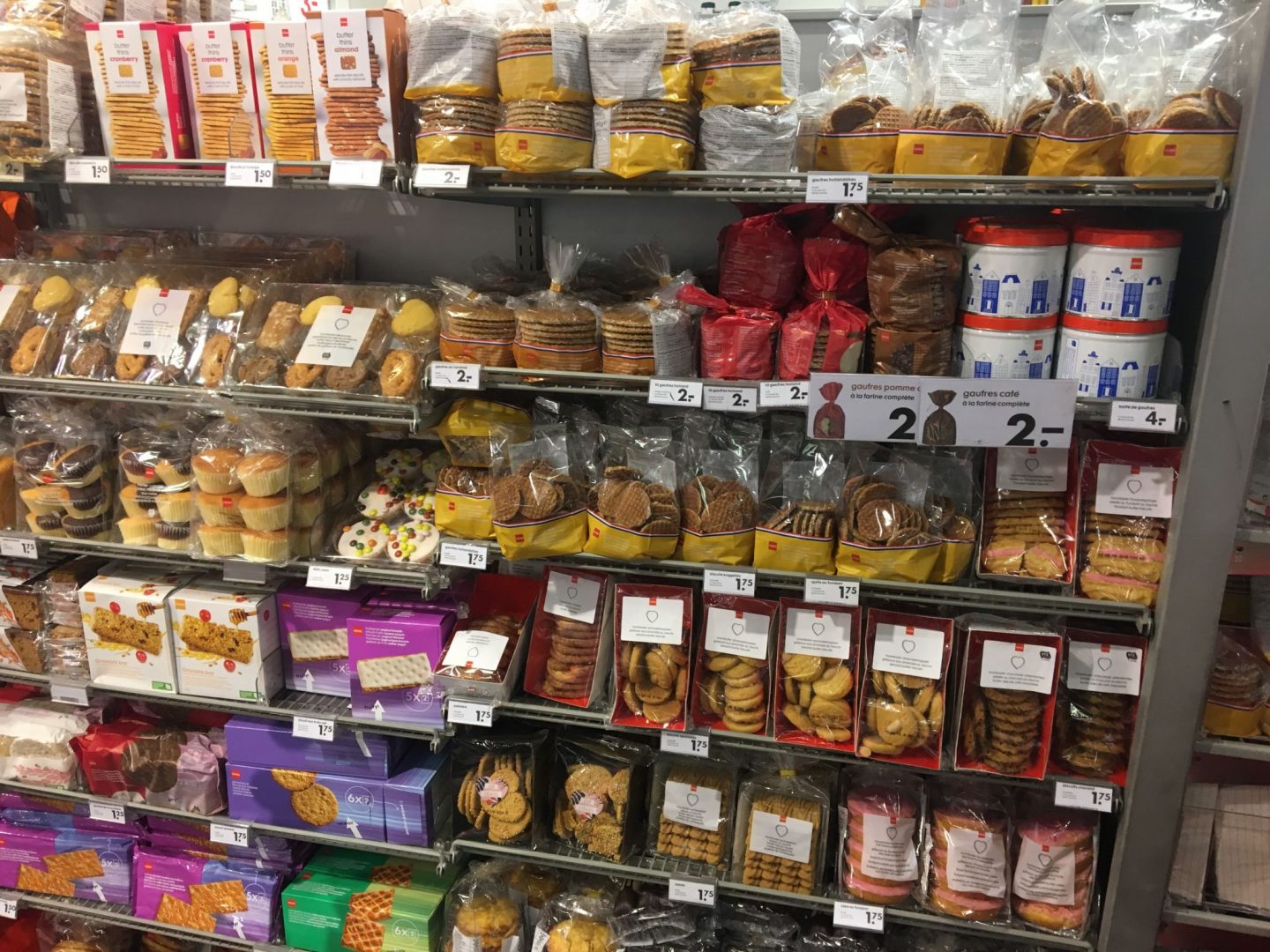 Paris is the city of fashion and definitely a city for shopping. Nice local stores, haute couture and big chains like H&M and ZARA. But did you know there are some stores that are originally from the Netherlands? At some of those stores, you can actually buy typical Dutch products. I will list three of those stores. 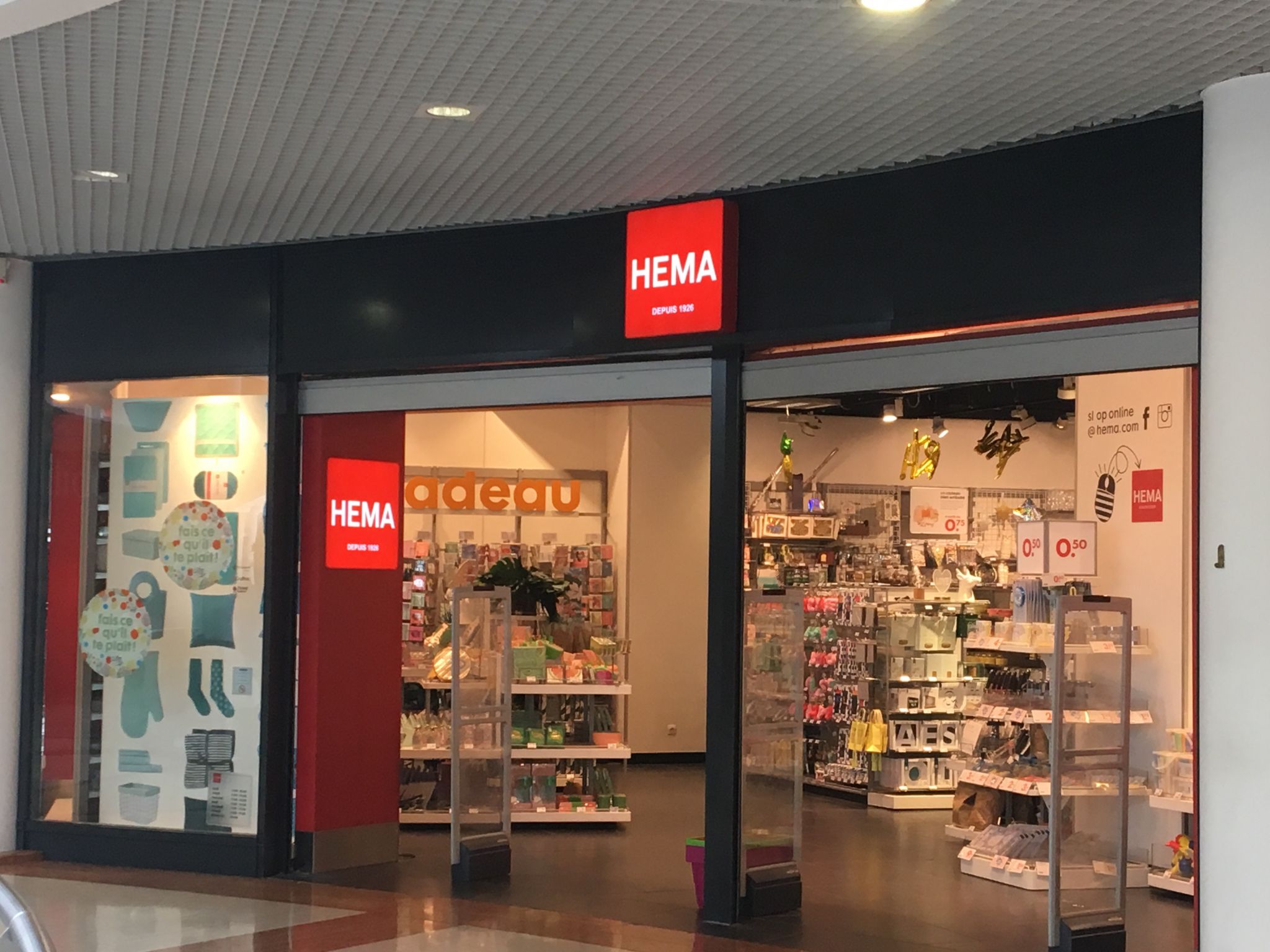 People who are traveling to France on a frequent base might already know, but for those who don’t: you can go to HEMA in France!  The first store was opened in 2009 and the company has been growing ever since. Right now there are over 35 stores, just in Paris. I’ve been to two different HEMA’s in Paris and they are quite comparable with the Dutch stores. The big difference is that you can’t find any clothing at the French stores and I haven’t found the famous restaurant. You can buy beauty products like makeup and soaps, home decoration and a lot of stationary, just like the Dutch stores. And of course you can get the typical old fashioned Dutch candies, stroopwafels and hagelslag.

My boyfriend told me about the existence of Action France. Good news for me, because I am a big fan of this store. Here you can find the best (and cheapest) pantyhose, they have an enormous amount of notebooks (and I happen to love them) and they have a lot of practical products. For a long time, I lived basically next door to one of the stores in Zwolle and I ended up going there at least once a week. Now that I live in Paris I have to travel a bit further (7km), but I still like going to this store. Just because I have so many nice things, without charging a super high price.
An interesting detail: you can definitely see that it’s a Dutch store. The desk planners/agendas are in Dutch, you can buy stroopwafels, candy from Katja and Dropduo’s! (Too bad that the packaging is so badly damaged, that I don’t dare buying them.) 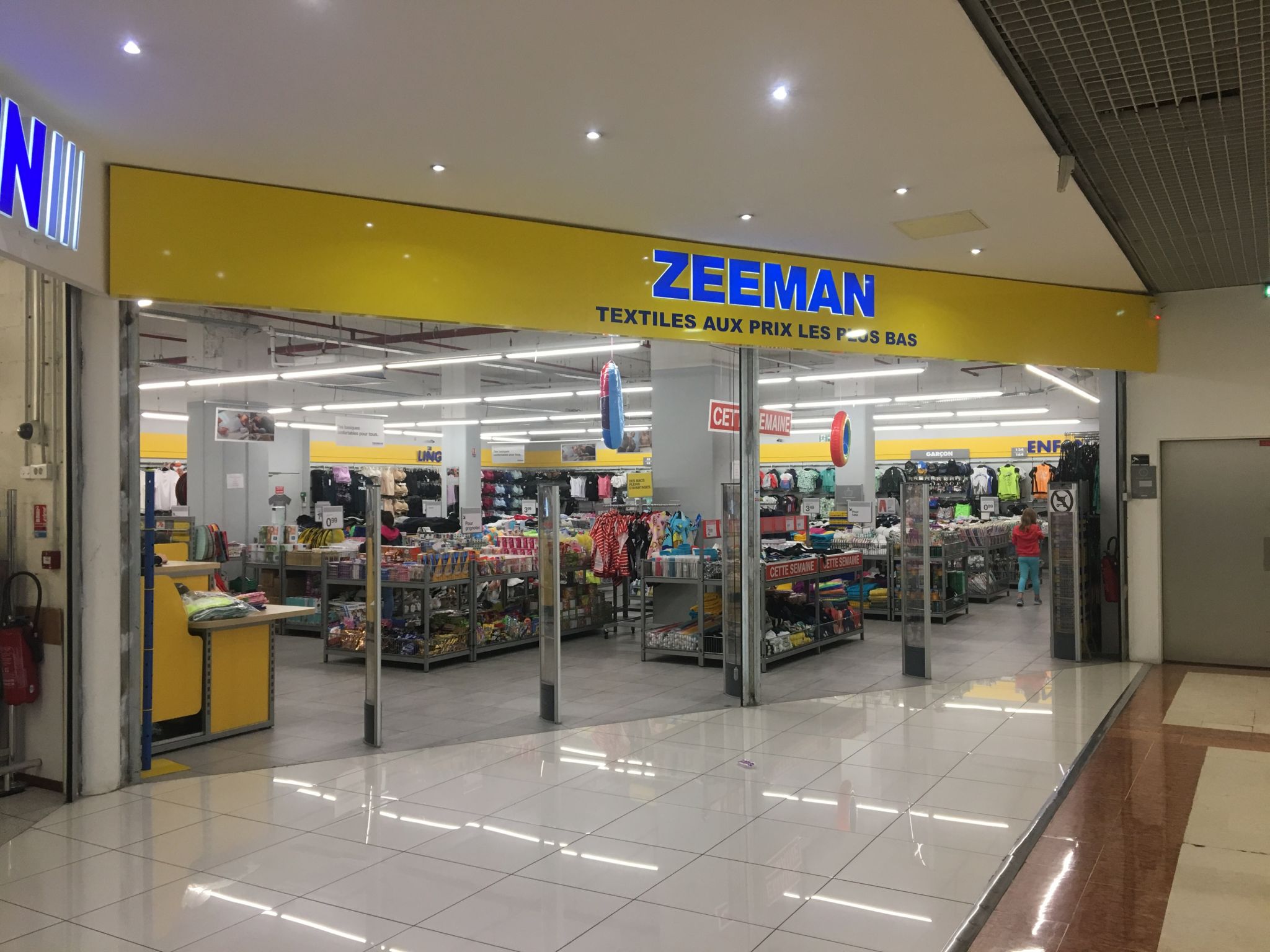 Honestly, I didn’t expect to find a Zeeman in the French capital. I did find the store by accident when I was looking for stores on Google maps. I was quite surprised to find this Dutch cotton store and decided to visit the closest store. The store is located at the shopping center at Ivry sur Seine, about 8,5km from my house. The store is located in the same mall as the HEMA and action. The French Zeeman looks really similar to the Dutch stores, the products are pretty much the same and so are the prices. A good thing for the people that want to shop here, because most stores in Paris are quite expensive.

Are there more Dutch stores in the French capital?  Let me know, so I can visit the store. And if you know where I can get bitterballen,  you will be my hero because I really want to eat some!