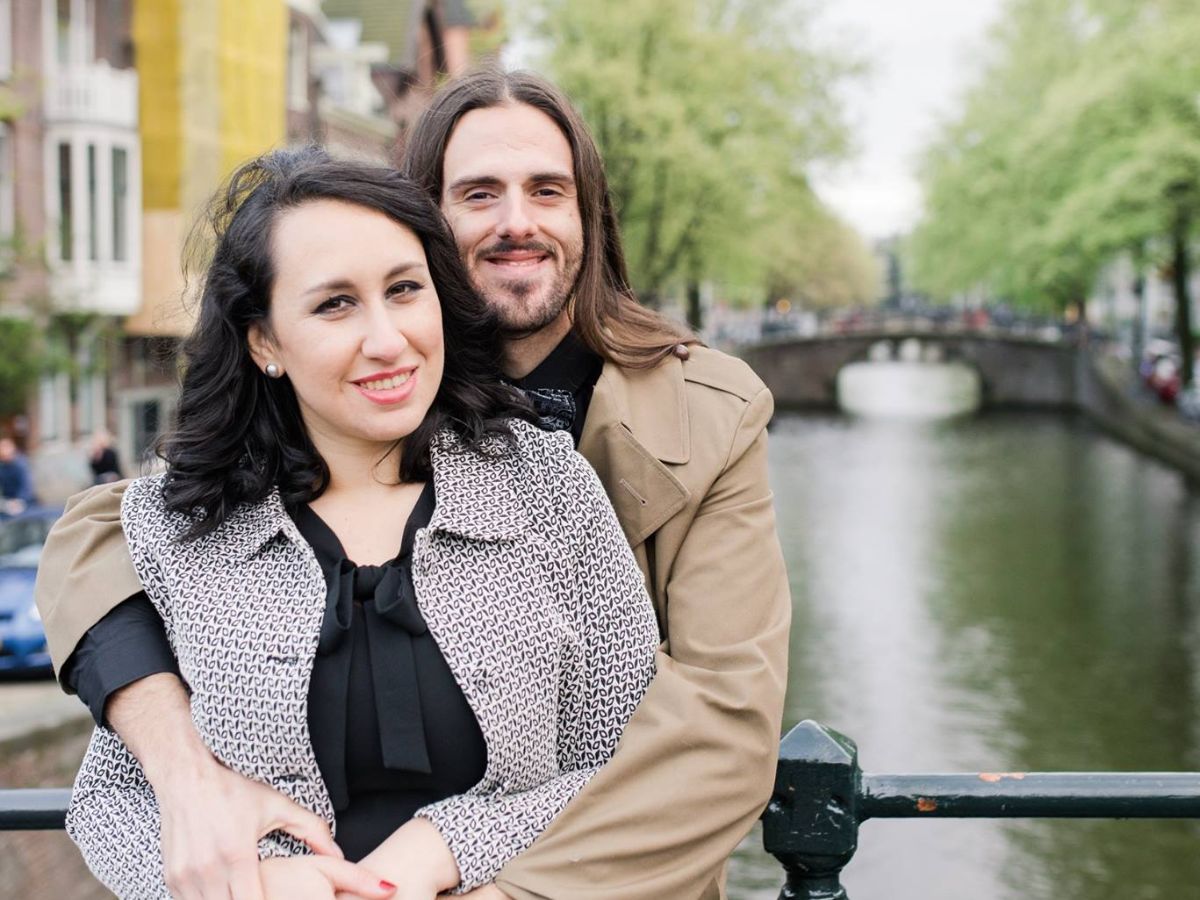 A lot of people have the experience of living abroad for some time. Some stay for a few months to study at a foreign university, others spent a few years abroad for a job and there are people that move permanently to be with their partner. I’ve interviewed a few people who took the chance to move to another country and I will share their stories. Today’s story is the one from Karen who moved from New York City to Europe with her husband, who found a job in the Netherlands.

Karen met her husband back in the USA where they were both part of an activist group in graduate school. ”We never really talked much, but we ended up having a long conversation after a meeting. We were both heading to Italy in about a month (him for work and me for fun), so we made a plan to meet up.” The two stuck to their plan and had an incredible time together in Northern Italy. ”When he asked to kiss me, I said yes. We had our first date at a cozy restaurant in Bologna.”

Moving to the Netherlands

After their trip to Italy, the couple went back to the US where they kept their relationship going. ”My husband got a job in Amsterdam and asked me to come with. We were both nervous but decided to give moving abroad together a try. He never pressured me into it, but I also loved the idea of an adventure abroad.” The couple had been together for one year before they crossed the ocean together in 2014. 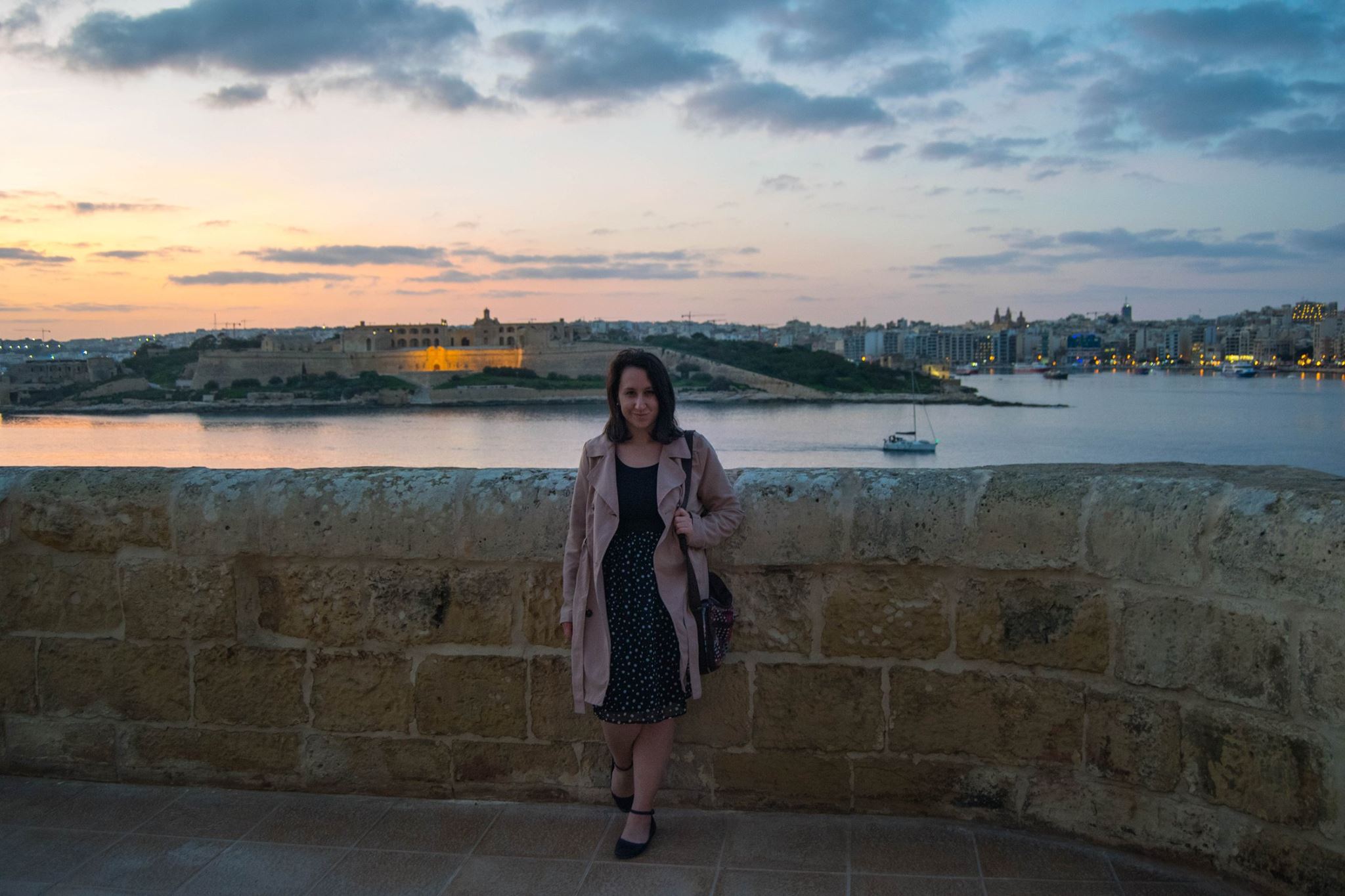 Moving to Europe wasn’t the first time for Karen or her husband to go abroad for a long time. ”Both of us had studied in another country and he had worked abroad briefly. However, this time it felt different. Maybe it was the feeling of thinking I might not be coming back so quickly. Moving abroad didn’t really feel real until we arrived in Amsterdam in our new temporary apartment and I let my cat explore the place. It felt strange and different for a while, but luckily, we were both excited about this new chapter of our lives.” One of the first things Karen did when she moved to the Netherlands is buying a bike. She always loved biking so she is very happy that it is super easy to use a bike in her new home country.

Karen believes that it is very important to learn a local language. That’s why she started to learn Dutch before she even moved across the ocean. ”I started learning Dutch using software and mastering the G was the hardest part! My first job in the Netherlands was at a Dutch company that required learning quite a bit of Dutch very rapidly, which I’m glad for. “At this point, Karen can read in Dutch although she’s enrolled in a B1 Dutch course at the moment! She can pronounce Scheveningen well enough to impress the locals.”

Karen definitely experienced some cultural differences between the Netherlands and the USA. ”Customer service is definitely one of those. I had to really change my expectations in terms of what I expected and what happened when something went wrong. In the US, the customer is always right and here in the Netherlands, that isn’t always the case. I definitely have lower standards now, but it’s frustrating when you have to call over and over to get something that you paid for fixed.”

Karen and her husband both love the Netherlands and are planning to stay here. ”I actually had to leave the Netherlands about 1,5 years ago due to visa problems, but we returned because we really like the country. I hope to become Dutch nationality-wise in a few years.”

Advice for girls in the same situation

”I would recommend looking out for yourself and your job prospects first and foremost. Although moving abroad seems romantic, it can be quite isolating, especially if you are unable to find work in your chosen field due to language barriers and qualifications. It seems nice to start over, but money and not being able to settle fully cause problems in your relationship (as I’ve seen many times with people who moved for their significant other). Be realistic about your chances of building a new life in your new country and try to make friends as quickly as possible! They can be a lifesaver.”

Would you like to learn more about cultural differences between the Netherlands and the USA? Please check out this article on Karen’s blog to read all about it!

Check out this page for more interviews on my blog.